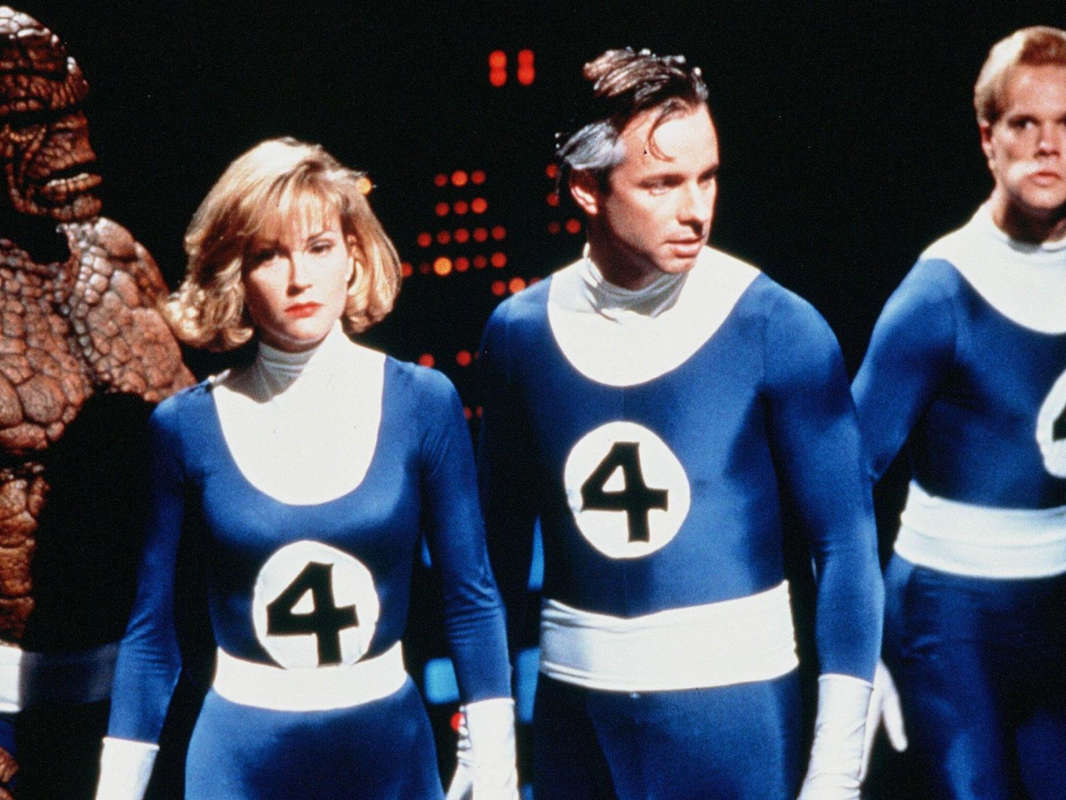 Batgirl has joined an exclusive club of films so bad they never saw the light of day.

The DC Comics film has been shelved by Warner Bros after receiving poor reviews in test screenings, according to US media. At a reported $100m (£82m) to make, it ranks among the most expensive films to have been pulled while in post-production.

Here we take a look at other films that you probably won't have seen, and the Hollywood A-listers who appeared in them. 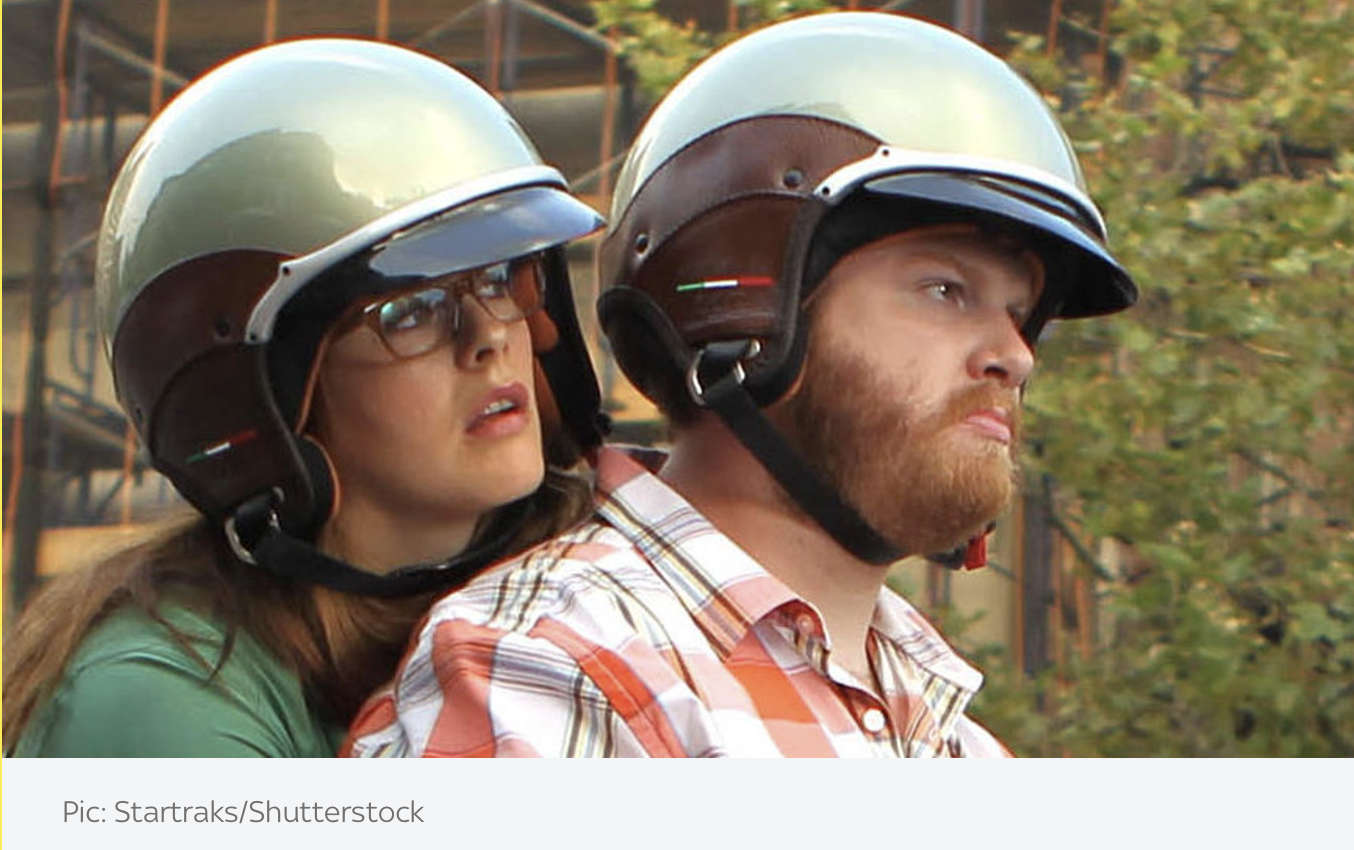 This 2013 film featured Hollywood stars Christopher Walken and John Turturro as Greek gods Zeus and Hades respectively, as well as Sharon Stone and Alicia Silverstone. The movie was aired at a film festival in Italy but was never released. The Hollywood Reporter compared it to a bad Saturday Night Live sketch. 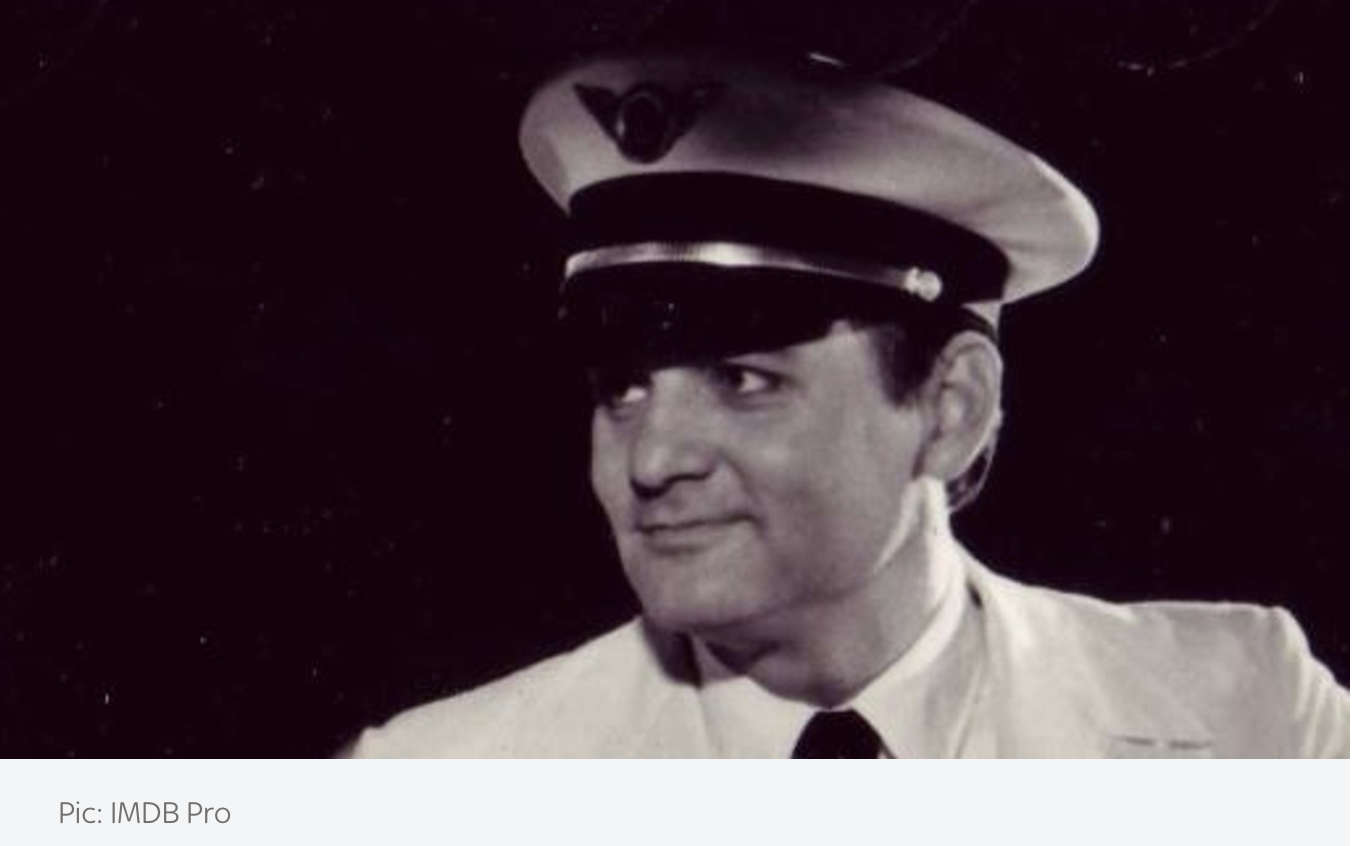 This 1984 sci-fi comedy starred Bill Murray and Dan Aykroyd. It was shelved by MGM shortly before its release date after poor reviews in press screenings. 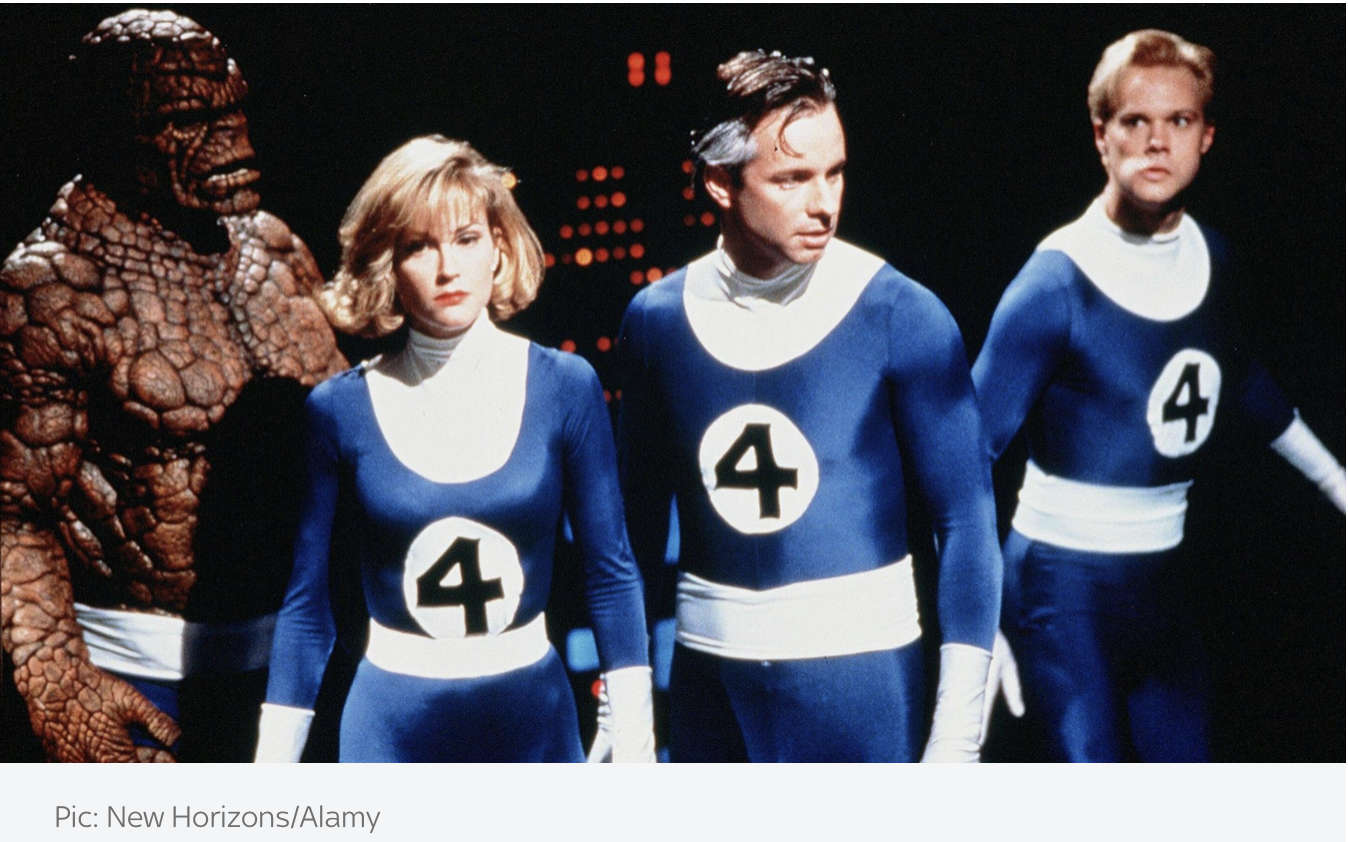 This unreleased 1994 superhero film was based on the Marvel Comics superheroes of the same name. However, it never came out - with many people believing Marvel executive Avi Arad paid producers not to release the film so it wouldn't tarnish the brand. 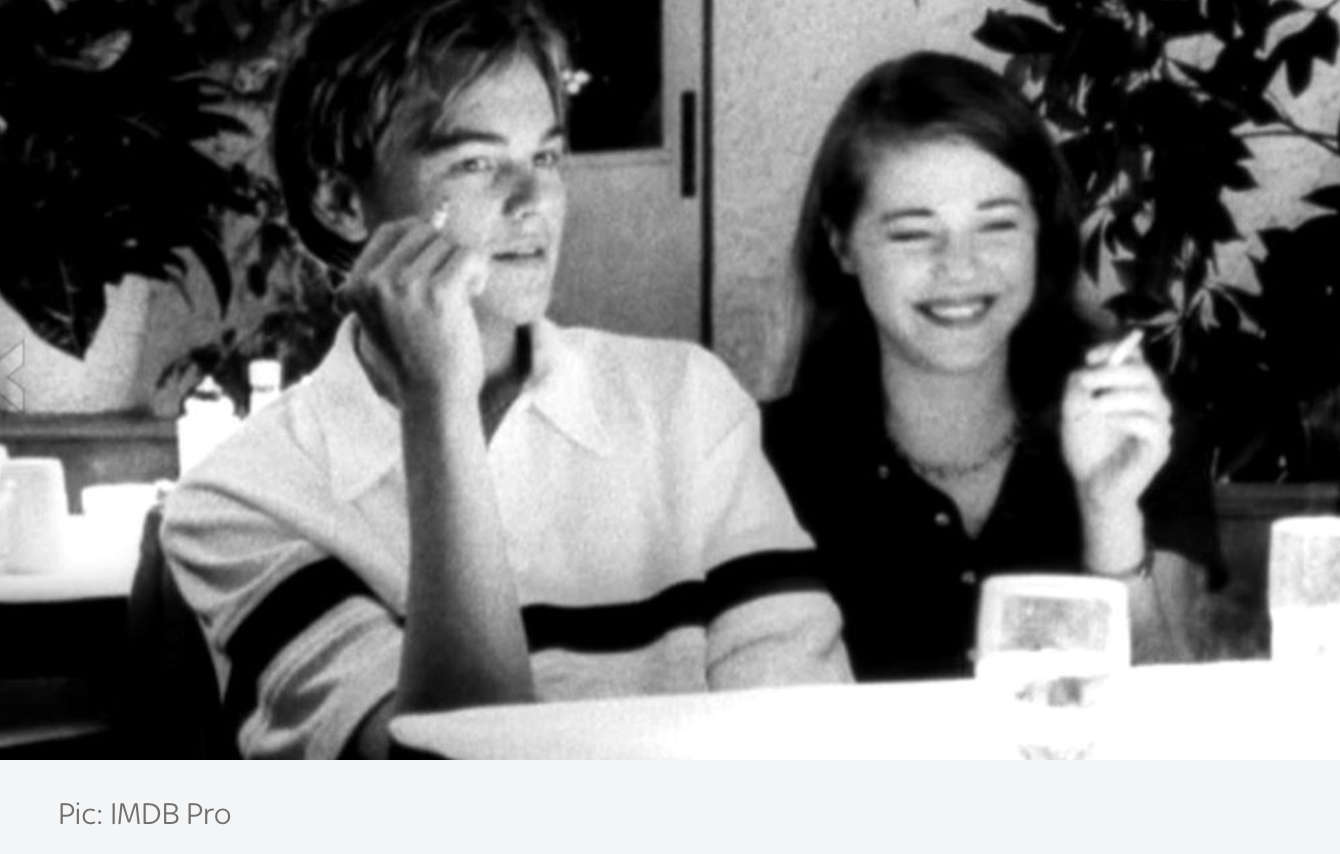 This 2001 black-and-white film would have starred Leonardo DiCaprio and Tobey Maguire. It was reportedly so bad that DiCaprio and Maguire refused to allow it to be released. 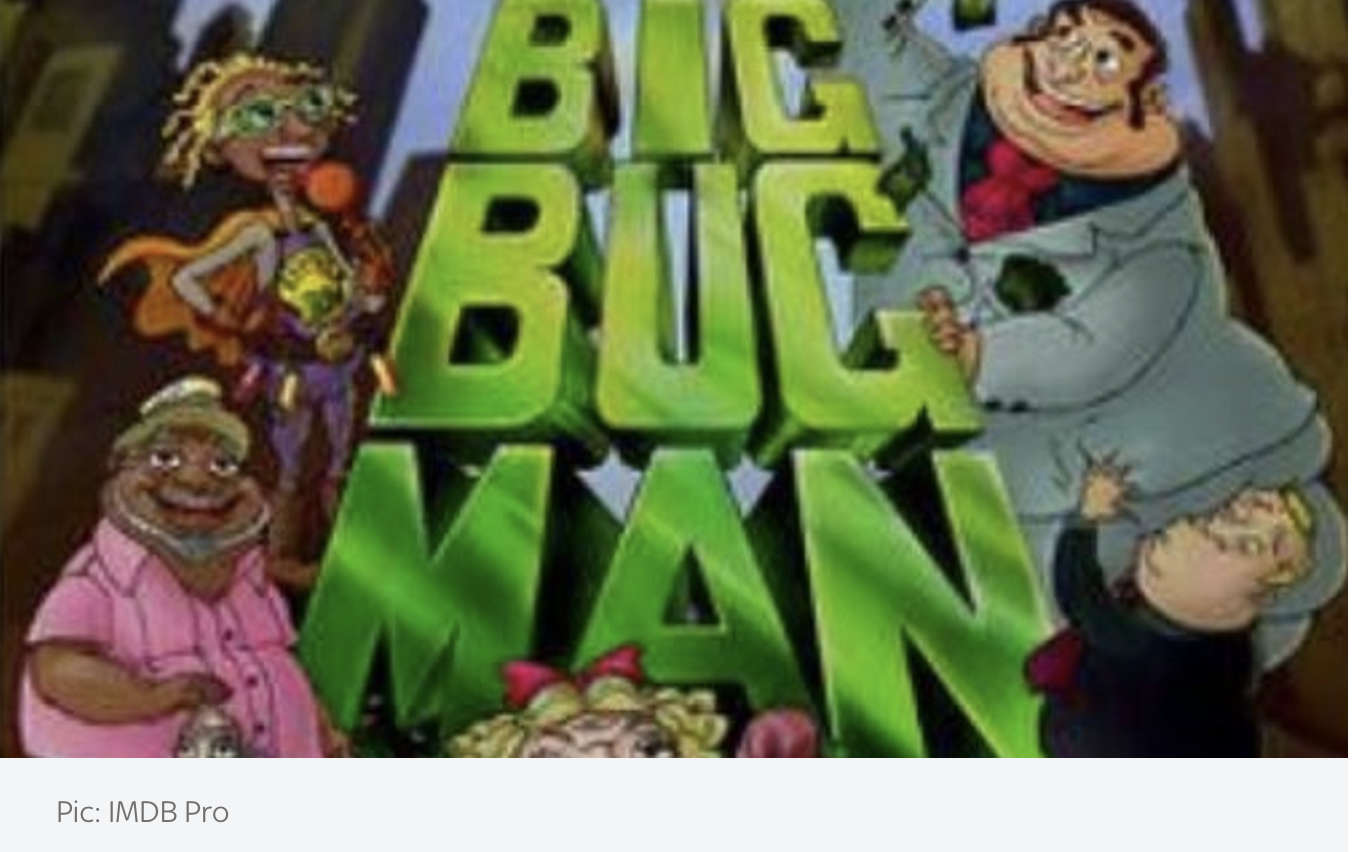 This animated television movie would have starred Hollywood great Marlon Brando alongside Brendan Fraser - who coincidentally would have appeared as the villain in Batgirl. The movie was about a man named Howard Kind (Fraser) who gained special abilities after being bitten by insects. It was due to be released between 2006 and 2008.