Mock The Week Axed After 17 Years 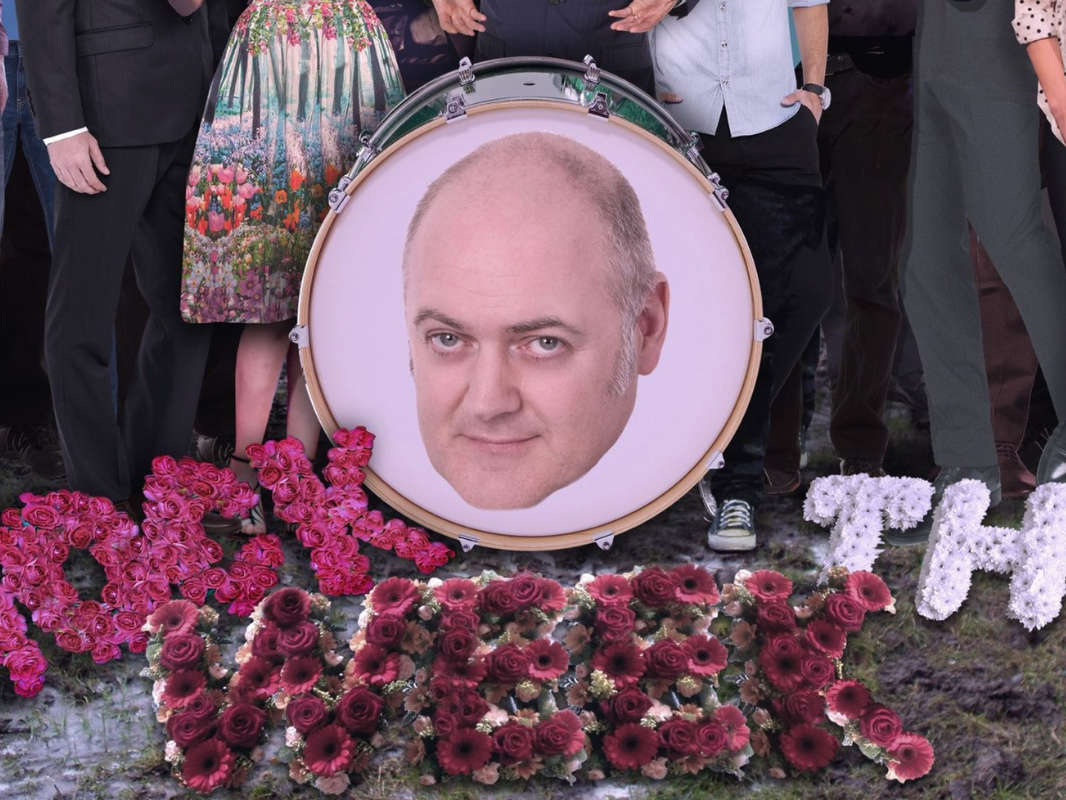 Comedy panel show Mock The Week is set to end after more than 17 years, with host Dara O'Briain announcing: "We just couldn't be more silly than the news was already."

The long-running BBC Two topical show will finish after the upcoming 21st season, due to air in the autumn.

Launched in 2005, Mock The Week had been a platform for regular panellists including Frankie Boyle, Chris Addison, Russell Howard, Ed Byrne, Zoe Lyons and Andy Parsons over the years, as well as Hugh Dennis, who starred from the beginning.

"That's it folks, the UK has finally run out of news," said O'Briain in a statement.

"The storylines were getting crazier and crazier - global pandemics, divorce from Europe, novelty short-term prime ministers. It couldn't go on.

"And so, regretfully, we are closing the doors on Dara and Hugh's Academy for Baby Comedians. We just couldn't be more silly than the news was already.

"Huge thanks to all our guests over the years, so many of whom went on to huge successes of their own, and never write or call. It was a joy!"

Comedian Angela Barnes, who appeared on the show regularly over the past few years, referenced one of its regular features, Unlikely Things, as she tweeted:

"Mock The Week has been a massive part of my comedy life, thanks for having me along for the ride.

"I've made many memories and many friends, and will be so sad to wave it off. On the bright side, I had LITERALLY just run out of ideas for unlikely things to hear in an action film."

"Well Big Brother's coming back so I guess I'm going on that."

After lamenting the news, Laura Lexx, who appeared in the last two series, said:

"At least I got to do it. It was THE show to watch when I was a teenager and getting to sit on that panel was incredible so at least I didn't miss it."

Mock The Week was created by Dan Patterson and Mark Leveson, the duo behind comedy improvisation show Whose Line Is It Anyway?, which ran in the UK before becoming a hit series in the US.

Patterson said the decision was "desperately disappointing but hopefully we will resurface again soon".

Mock The Week ends after more than 200 episodes.

In a statement announcing the move, the BBC said:

"We are really proud of the show but after 21 series we have taken the difficult decision in order to create room for new shows."

Angst Productions, the company behind the programme, said:

"We're naturally hugely disappointed that Mock The Week is coming to an end and hope that we will be able to resurface somewhere some day in the future."