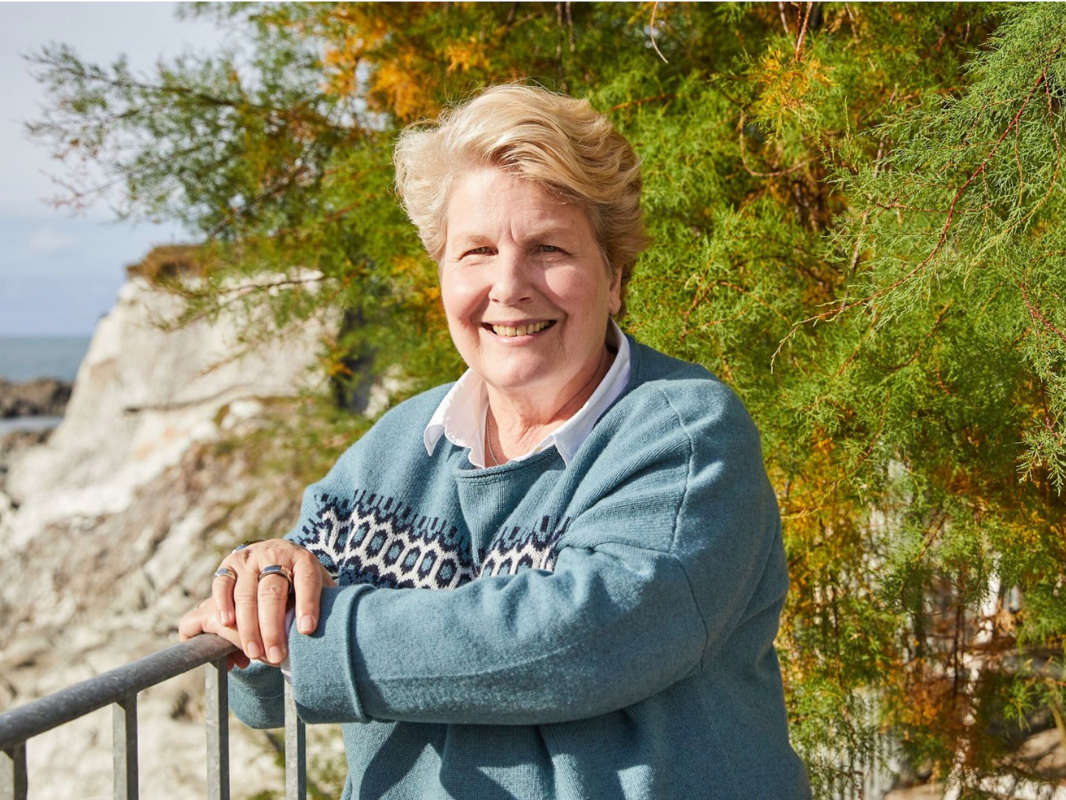 Author and comedian Sandi Toksvig has said the lives of LGBTQ+ people are "at stake" after the Archbishop of Canterbury reaffirmed a 1998 Anglican declaration rejecting same-sex marriage.

In a speech to over 650 bishops, the Archbishop confirmed that the "validity" of Resolution 1.10 from the 1998 Lambeth Conference is "not in doubt".

The resolution said that marriage is "between a man and a woman" and same-sex marriage is "incompatible with scripture".

Ms Toksvig, who referred to herself as a humanist in the letter and is openly gay, even offered to talk to the Archbishop over coffee regarding his "mistake".

The comedian added that she had suffered death threats from Christians who wanted to kill her on God's behalf in the past.

The 64-year-old published the letter on Twitter last night, writing 'FAO The Archbishop of Canterbury'.

"So, you and your other religious pals got together at the Lambeth Conference and the main takeaway seems to be that gay sex is a sin.

"It was a sin in 1998 and you just wanted to make clear in 2022 that no-one in your finely frocked gang has moved on from that.

"Seriously, with the state the world is in, that is what you wanted to focus on? You didn't have other more pressing matters like, I don't know, war or poverty?" 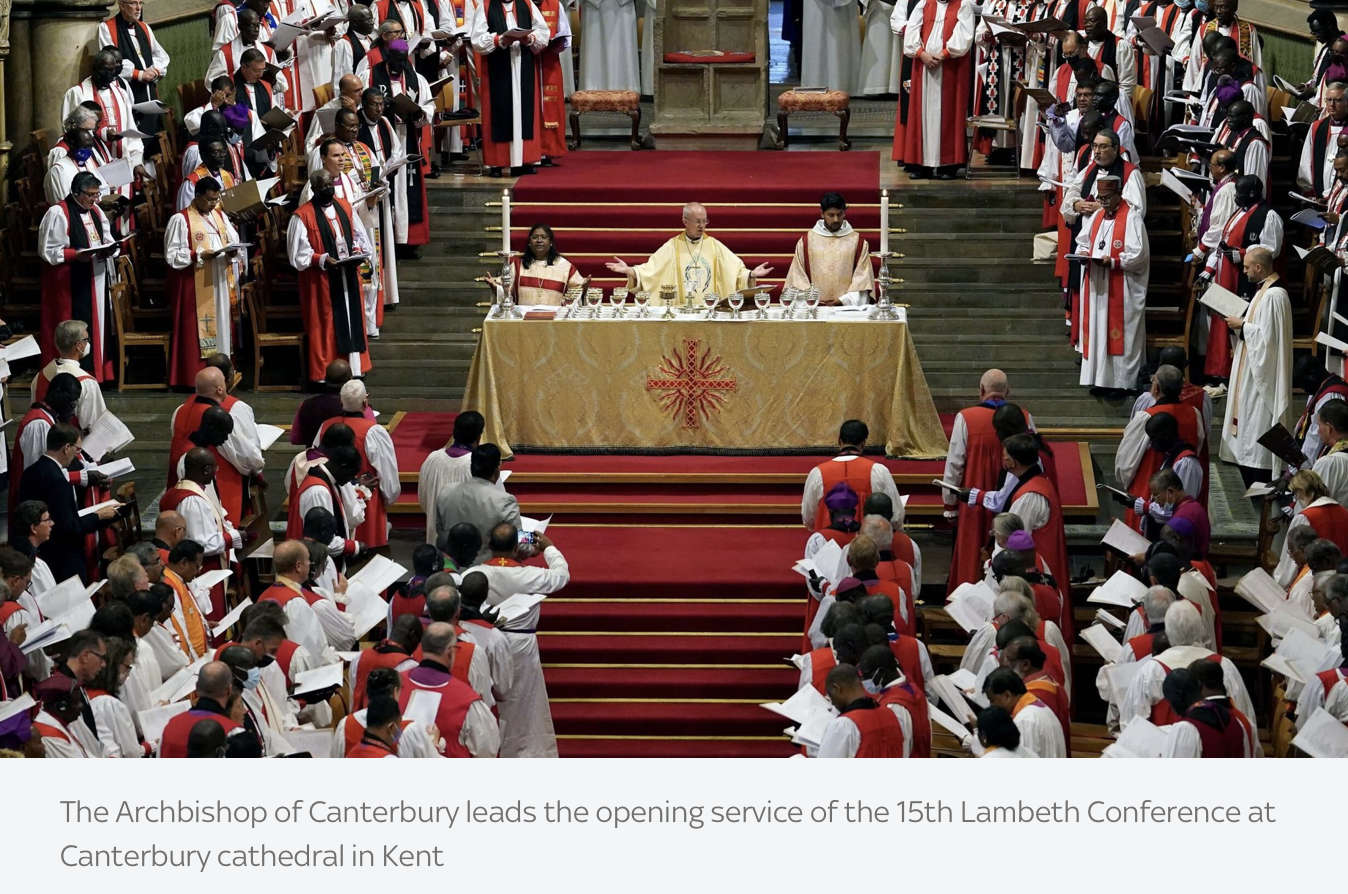 "This is a serious matter. The lives of LGBTQ+ people are at stake here.

"I have had several credible death threats over the years, sometimes requiring the very kind assistance of the police hate crime squad.

"Each and every one of those threats have come from an evangelical Christian. Inevitably they have wanted to kill me on God's behalf".

She said in the letter Mr Welby is "stuck" and he should "grow and gain a deeper understanding of human behaviour than we had 2,000 years ago."

She added: "Jesus doesn't mention sexuality at all. It clearly wasn't a big deal for him."

She advised Mr Welby that he should concentrate on sending out a message to his followers urging the need to simply be a "good person".

Following the Archbishop's reaffirmation of the declaration, around 90 bishops, including eight archbishops, have signed a statement saying they believe "LGBT+ people are a precious part of God's creation."