'This one will be epic': Lionesses To Host US Women In Friendly Wembley Match In October 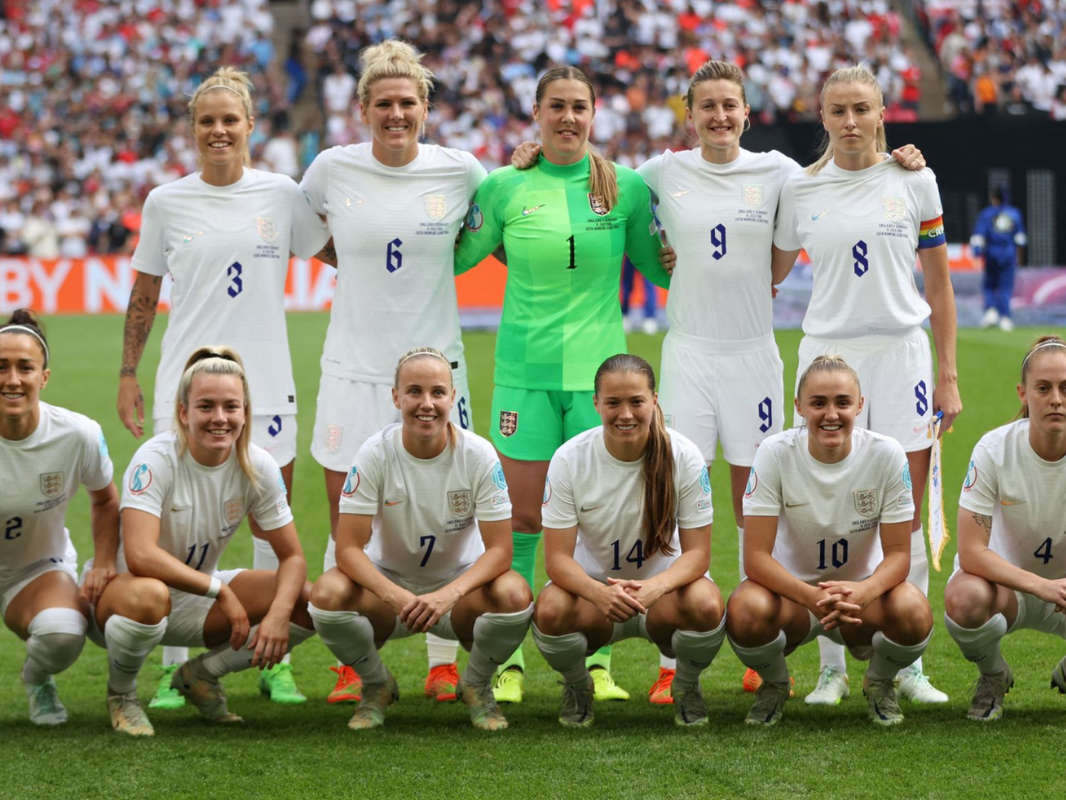 Lionesses team photo before the match on Sunday

The Lionesses will play four-time world champions the United States in a friendly at Wembley in October, both teams announced on Tuesday.

The newly crowned women's European champions won the Euros on Sunday after beating Germany 2-1 in extra time in the final, securing their first major trophy in front of a record crowd at Wembley.

The dramatic final was watched by a crowd of almost 90,000 people at the national stadium - the biggest-ever attendance for any men's or women's Euros game.

The friendly match will take place on 7 October, subject to the Lionesses securing the 2023 World Cup qualification in September. Holders US have already qualified for the World Cup. 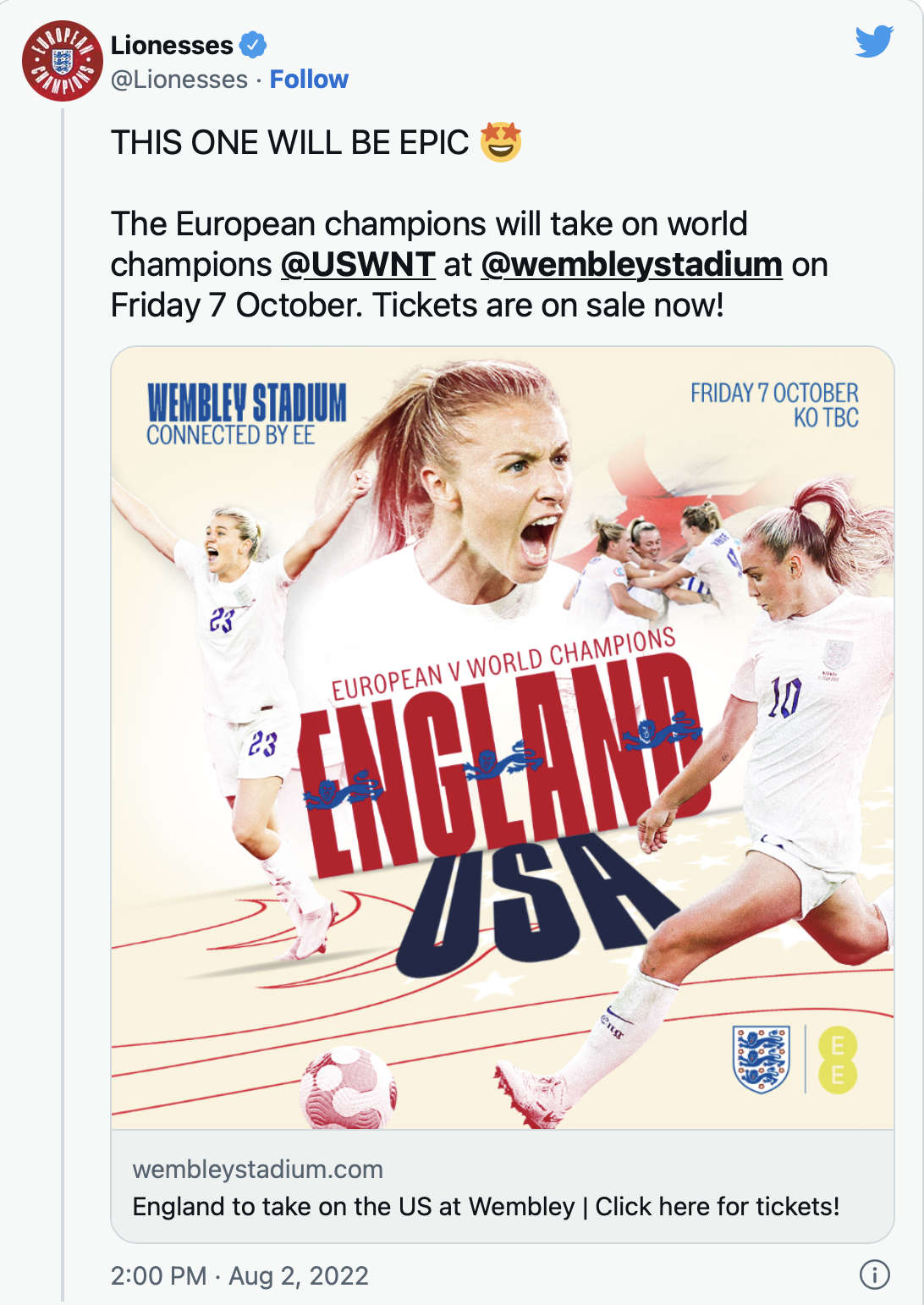 The Lionesses have said the game will be "epic".

The match will be the US team's first visit to Wembley since the gold medal match at the 2012 Olympic Games, where they beat Japan 2-1.

"This is exactly the kind of match we need at exactly the right time in our World Cup preparations so we can test ourselves against a very talented England team," said US coach Vlatko Andonovski.

The US will play another match in Europe following the England game with an opponent and venue to be confirmed soon, their governing body said.

In Sunday's match, England's first goal was scored by Ella Toone in the 62nd minute with a sublime lob after being sent through one-on-one with the German goalkeeper.

England manager Sarina Wiegman described the victory as an incredible achievement, while the team collected support from the Spice Girls to the Queen.