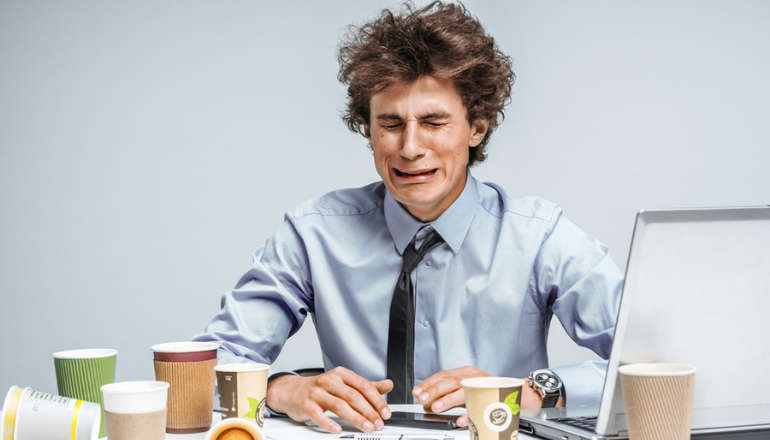 A new study has revealed that sending emails is the most frustrating thing office workers have to do.

More than 2,000 office workers were polled, with 48% of those surveyed labelling the process of emailing, following up, sending reminders, responding and drafting new emails as 'extremely annoying.'

Coming in a close second was a lack of training — with 46% stating their job performance would improve if they had opportunities to increase their existing skills and learn new ones.

Other undesirable tasks included sitting in on meetings as well as speaking to managers and team members.

Creating new products or services and helping customers also featured on the list, with 38% of respondents saying that subsequently inputting data and scheduling follow-up calls or meetings were among the list of dreaded duties. 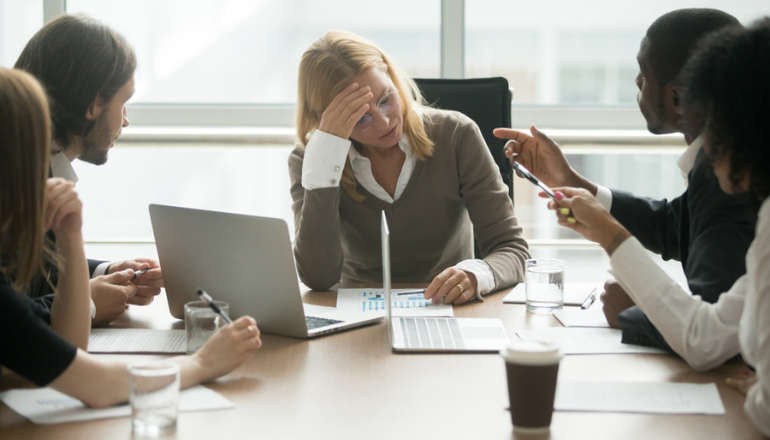 Meanwhile, two thirds (66%) agreed the majority of their workday was eaten up by tasks that could be automated.

Three in five identified the amount of “paperwork” they have to do throughout the day as their most mundane task.

Nearly half also pointed to outdated software and repetitiveness as their top gripes about their repetitive work.

A whopping 77% of those polled who’ve lost co-workers don’t even know what their own job responsibilities are because they’ve had to take on so many additional tasks.

Worrying for employees, around 60% of respondents said they’re interested in finding a new job within six months of completing the survey.