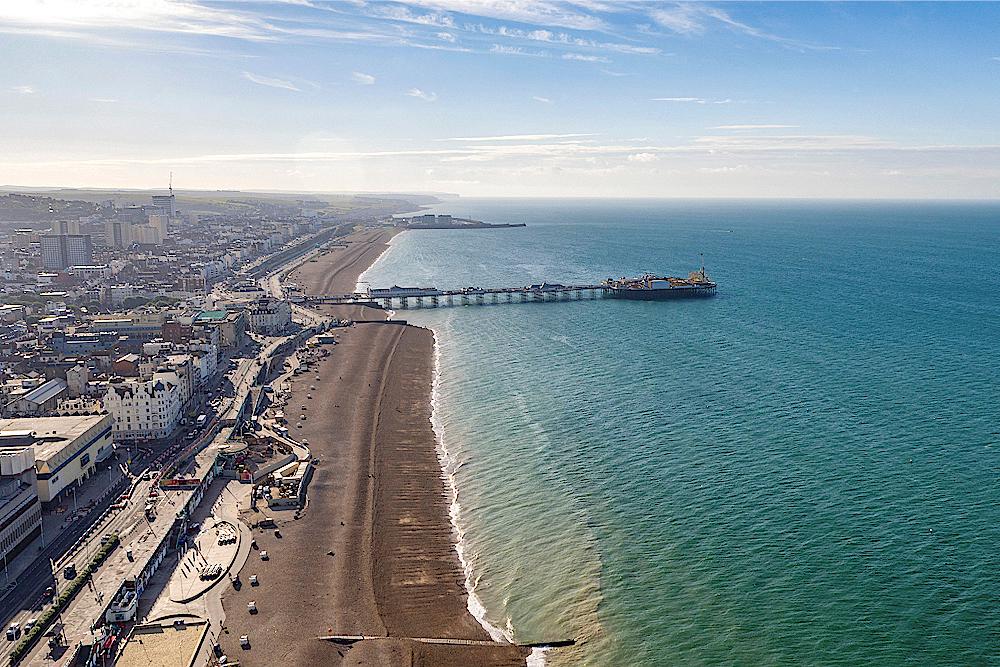 Councillors approved a 4.99 per cent increase in council tax while debating the finer points of how the money is spent.

During a five-hour virtual meeting today (Thursday 25 February), councillors debated the finer points of how they wanted money spent around the city.

Green councillor Tom Druitt put the case for the administration’s budget, described as one that focuses on survival as the country and the city hopefully emerge from the pandemic.

He said that the Green administration had worked hard to set a budget to “keep services on their feet” but had no option but to propose an increase of 1.99 per cent plus the social care increase of 3 per cent.

“This council tax rise we implement with a heavy heart.

“Council tax is a hugely regressive tax, and this council tax increase is the result of the government’s failure to properly fund social care.”

He said that the Green budget invested in renewal and recovery plans for the arts, events and culture sector, supported jobs, affordable warm homes and the environment.

Recovery from the pandemic was at its heart, including improvements to parks and open spaces while tackling air pollution.

“We know our city can thrive again. But to make a difference, we can’t tinker around the edges, proposing only short-term solutions to long-term problems.

“We must use the resources we have to help prevent the worst.

“In the absence of any ringfenced funding from government, we are the only party putting significant funding at a local level to tackle climate chaos.”

He said that the Labour and Conservative groups had worked with the Greens to make the budget better.

Investment plans include £97 million on new housing through the New Homes for Neighbourhoods scheme and the Home Purchase scheme.

A £26 million investment in carbon reduction will include new street lights, solar panels for corporate buildings and heating improvements to council homes.

Community clean-ups, graffiti removal within 24 hours in the city centre and crime reduction get £100,000.

“This is a budget focused on recovery from covid, tackling the housing and homelessness crisis and putting in place the foundations for a carbon-neutral city by 2030, to make sure that residents of this city do not suffer the effects of the climate crisis as they have suffered from the covid crisis.

“This is a budget that prioritises services for the most vulnerable, for children and young people and for those affected by austerity.”

Green council leader Phélim Mac Cafferty said that years of government cuts had left many key services without the ability to withstand the pandemic, and £100 million had been cut from council funding.

“Despite promises to ‘fix adult social care’, there is still no long-term funding plan to support our growing elderly population.

“It will cost £16 million this year alone to meet the cost of essential care for vulnerable adults.

“Yet the Conservative government’s plan – to raise this funding through a ringfenced 3 per cent of council tax – covers just one third of the cost of these services in Brighton and Hove.”

He said that the budget was about survival and recovery when many people locally were facing hardship.

During the pandemic, the council has done everything possible, from providing personal protective equipment (PPE) to bringing rough sleepers off the streets and ensuring food parcels reached hundreds of homes.

“We’re keeping a close eye on the look and feel of the city to ensure that when we reopen, we can do so with civic pride, funding more work on graffiti removal, community clean-ups and additional investment for the regeneration of Madeira Terraces.

“There will be no cuts this year to tourism budgets while the council works with tourism leaders on a two-year recovery plan and focusing on the promotion of Brighton and Hove to the staycation market.”

Labour councillor Daniel Yates said that the past year had left more people, communities and businesses vulnerable than at any time before.

He said that the council’s finances faced challenges but, working together, councillors could “deliver better” for Brighton and Hove.

Councillor Yates said that the corporate plan drawn up by Labour listed challenges added to by covid and the failure of the government to “back up its reliance on local government” with long-term funding.

He said that the council faced a burden of passing on underfunding to residents and businesses, with more than 11 per cent of the recent council tax increases going towards adult social care.

“We are damned if we raise this money but would be condemned if we didn’t and would be failing to address the needs of the most vulnerable.

“That’s why we will be supporting the nearly 5 per cent council tax rise tonight – not because we want to raise it but because we would be failing in our most important duty to the most vulnerable if we did not.

“It’s a tough choice but if you stand for the council, that’s in the unwritten job description.”

“We have listened to our communities and brought forward amendments that build on the base budget and make it something the whole city can be proud of.

“From tackling disadvantage, combating the climate crisis, addressing drug crime, reducing the educational attainment gap and boosting the economic recovery of Brighton and Hove, Labour’s plans will deliver for our residents.

“And in delivering for our residents, they ensure the appropriate balance between tackling the challenges of the future generations and recognising the failures of our collective past.”

“I want to commend the efforts of Sussex Police and council officers and we want to work with them to do more.”

She wanted “summit” to give a voice to the community so that they could speak up about the impact that it was having on them.

“We need to support people to come forward with information and evidence that will help drive drug dealers out of our city.

“We want an officer who will create a streamlined process for bringing organisations together alongside the community to tackle drug abuse.

“We need one system that empowers residents by co-ordinating the multitude of people and processes they currently have to deal with to make their voices heard.”

Labour’s amendment to include the drug impact co-ordinator role for three years was approved as part of a composite amendment to the council budget.

The party also secured a freeze to individual parking permit costs, funded by increasing permits for second and third cars.

Councillor Miller said that the council would rely on businesses to bring Brighton and Hove out of the covid-19 crisis.

The higher charges were also “driving families out of cities, affecting school numbers and budgets”, he said.

And he added: “We will be left with a city of students and professionals, building up a problem for ourselves as students don’t pay council tax.”

He said that the Conservative amendments were about putting pride into Brighton and Hove to boost tourism.

“It is more important than ever to get a bounceback post-covid, a staycation type back, with more overnight visitors not just day visitors.

“It is hugely important to get this bounceback, in our view, by investing in our in heritage, keep families in the city and making it a nice place to live and for visitors to come and stay rather than people walking around the city having the sensation of wanting to get back to the station because the city looks a state.”

Conservative leader Steve Bell criticised Green and Labour councillors for “project fear” when it came to the effects of covid-19 on the council’s budget.

But, he said, rather than the forecast £50 million black hole, Brighton and Hove City Council was looking at a £4.5million surplus.

Councillor Bell sakid that the Greens were a “failing administration” with a budget that “lacked vision”.

“Do not be downbeat as we as Conservatives are full of vision, full of confidence in our residents, businesses and tourism and hospitality sectors.

“We have faith in them and believe in them which is why, with our amendments, we wish to make our city a city to be proud of, a city where people would want to visit and a city where businesses want to invest.”

The Conservative amendments approved as part of the composite amendment agreed by all parties included disabled access to Volk’s Railway, more than £1 million for the Saltdean Lido restoration, another £1 million for the Madeira Terraces, tree planting and replacement bins.