Burgess Hill Development Reaps Riches From The Past 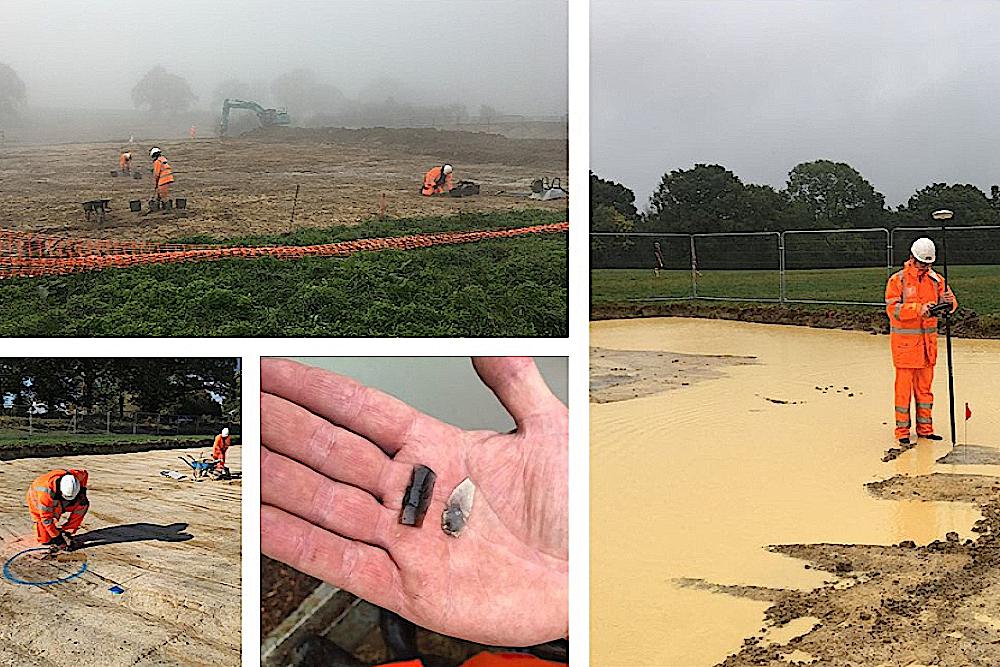 The Burgess Hill "Northern Arc" scheme in Mid Sussex is a 200-hectare 3,500 home development being delivered by government housing provider Homes England, in its role as "master developer" in the South East of England.

But before building must come an archaeological dig by professional experts.

It's so that any large and important, long-hidden, artefacts can be worked around — and other historical items preserved for the public to enjoy in museums.

Homes England acknowledged that the Burgess Hill area is "rich in archaeological finds".

The housebuilder said excavations in the local area had uncovered flint tools suggesting local activity dating right back to the Stone Age. 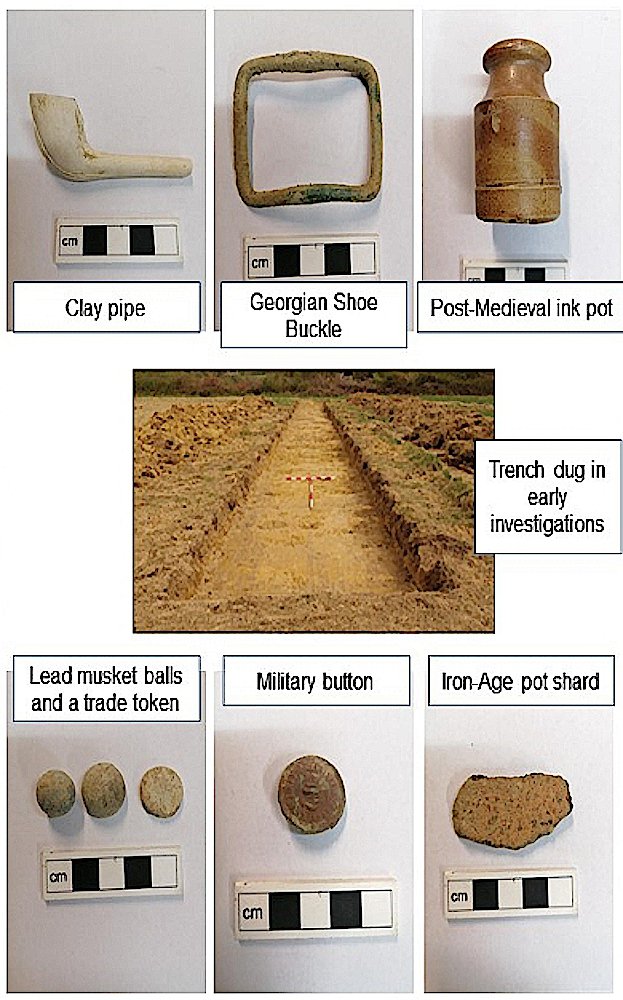 Staff said they were keen to uncover the secrets of the site, with an eye to respecting the area's heritage.

"Archaeology is a resource fundamental to understanding our common history.

"All findings from the investigations at Burgess Hill will be entrusted to local museums adding to the understanding of the region’s rich, diverse history."

How is it done?

Archaeology South East, which will conduct the investigation, is based in Portslade, though it is a division of University College London.

Its teams conducted site investigations on the Burgess Hill Northern Arc in 2020 and early in 2021, starting with trenches dug along the line of one of the new roads, to investigate whether any archaeological remains that survived would be adversely affected by any construction work.

Layers of topsoil were stripped back to reveal underlying deposits and the area of investigation was later broadened beyond the direct route of the new road.

The investigations revealed interesting findings that showed evidence of continual historical use.

But the teams said there was however nothing of scale that would adversely affect the programme of works on the site.

What did they find?

The most common discoveries were cooking pits located seemingly randomly across the landscape.

The presence of a small number of worked flints suggests these may be prehistoric in date.

At the time of writing (February 2021), soil samples were being radiocarbon dated to provide more accurate timescales of the flints.

Other interesting finds ranged from a broken Neolithic flint arrowhead to Victorian military buttons, proof that this area of Sussex has been a hub of human activity for thousands of years.

Once post-excavation reporting is completed in May 2021, all finds, together with the rest of the archive will be offered to the Burgess Hill Museum.

The archaeological report will be available in full on the Mid Sussex District Council Planning Portal and a summary of the findings will be included in Sussex Archaeological Collections, the scientific journal for archaeological fieldwork in Sussex.