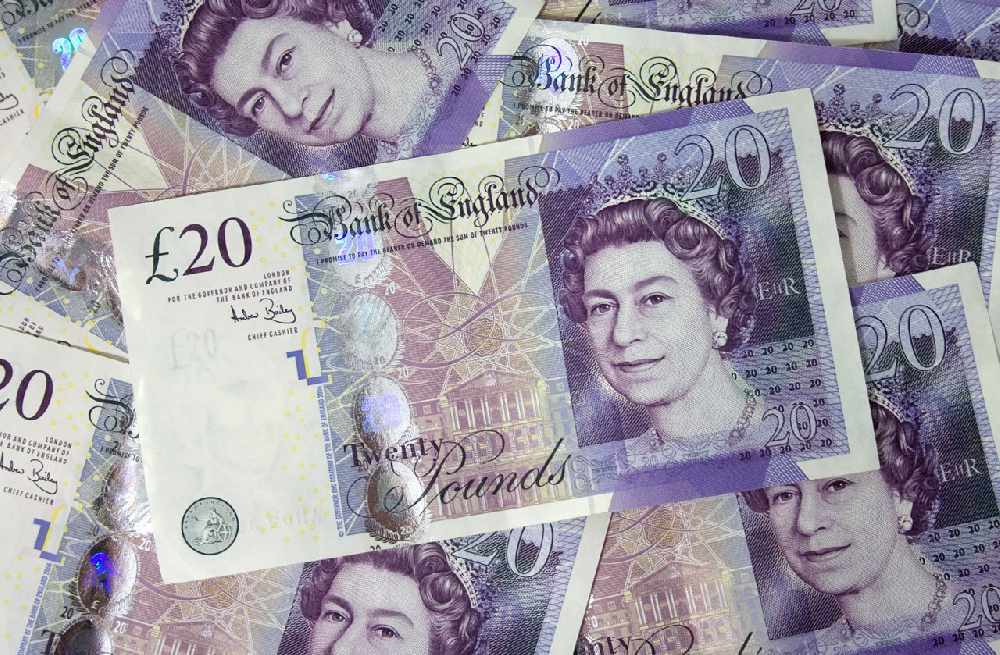 It has taken a lot of belt-tightenings but Crawley Borough Council has approved a balanced budget for 2021/22.

It has also increased its portion of Band D council tax bills by almost £5 for the year.

Labour leader Peter Lamb told a meeting of the full council on Wednesday that it was clear as 2020 progressed that the new budget would ‘require substantial cuts’.

Those cuts have amounted to £2.4m, most of which will be made through back office savings. But more than £800,000 will be found by cutting services.

They include a £120,000 reduction in grants to community groups and the voluntary sector, saving £26,000 by closing the town’s five superloos, and saving £61,000 by closing two adventure playgrounds.

“These are the first substantial cuts the council has had to make in a number of years now.

“The reality is that while the vast majority of the council’s money to pay for services is coming from three sources, those sources have all been hit hard this year.

“Retaining business rates, council tax and income generated locally has been hit particularly hard because our economy has been hit harder than almost any other.”

As well as having to endure the same crippling of the high street as any other town, Crawley’s dependence on Gatwick Airport has seen the town’s economy take a massive hit during the pandemic.

Mr Lamb explained that the closure of shops and businesses had led to a drop in business rates collected by the council.

On top of this, a rise in unemployment meant more people qualified for council tax benefits, so fewer were actually paying council tax to fund local services.

Other services, such as leisure contracts, have not only failed to make money but have lost money.

“While the last of these three things may well recover quickly once the restrictions have ended, the reality is that business rates and our council tax base will only return when Crawley’s economy has reached its previous levels.”

Labour and the Conservatives have been working together during much of the past year, including on the preparation of the budget.

“Hopefully going forward, the council’s income will pick up as society opens up and we will be able to generate income once again.

“We know we’re still in very tough times but there are reasons for optimism and we should be in a much better place as the financial year progresses.

“I’m looking forward to this year getting better, not only for Crawley of course and for the country, but for the council as well – because when the council can do better and can provide more services, I’d like to think the town does better as well.”

Mr Lamb stressed that it was not ‘all doom and gloom’.

The council will still invest ‘heavily’ in new council housing and £77m will go towards capital improvements.

The budget also allows for £826,300 to be taken from reserves to increase the amount available to buy temporary accommodation for the homeless.

That budget currently stands at £273,700, which would not be enough to buy the necessary properties once they hit the market.

“This budget puts the council on a sound financial footing for the next year and, while things are very tough right now, I fully believe that Crawley and its council have far better times ahead.”