Do You Want To Be A Town Councillor? Bexhill Residents Offered Advice 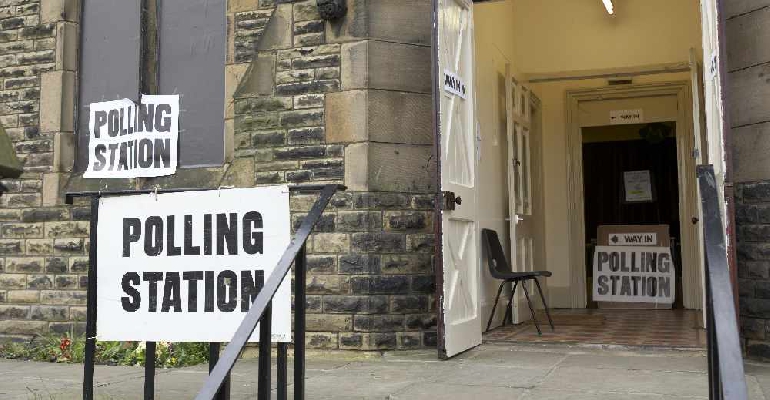 Bexhill residents who want to make a difference in their local community are being urged to get involved in the town's new council.

An online event has been organised next week (Wednesday, February 24) - to encourage people to consider standing as local councillors for the new Bexhill-on-Sea council at the elections in May.

The information evening has been arranged by the interim parish council’s administrator, Linda Butcher, in partnership with Rother District Council.

Councillors and officers from Rother District Council will be available at the event, together with representatives from the parish and town council sector, to explain what standing for election involves and to answer any questions members of the public may have about becoming a councillor.

“The establishment of the new Bexhill-on-Sea local council marks the start of an exciting new chapter for the community.

“Serving your community is extremely rewarding and I encourage local residents of all ages and backgrounds to join us at the information event later this month to ask questions and find out more about becoming a councillor. You really can make a difference.”

Rother district councillors approved plans in September 2020 for an 18-member council to be established. Although the new authority will be a parish council, one of the first items of business for the new councillors will be to agree that the council be styled as a town council.

Bexhill-on-Sea Town Council will be made up of nine wards and will work with the district council to agree on what responsibilities and services should be transferred to the new authority.

Councillors elected this year will serve just two years and in 2023 there will be another election for the council to bring it in line with the District Council elections. Councillors will then serve for the regular term of four years.

Interested residents who would like to participate in the information event should contact the Democratic Services team at democraticservices@rother.gov.uk; alternatively, the event can be viewed live from 6pm on Wednesday, February 24, via YouTube at https://youtu.be/j1d17-8LC_U

More information about the new Bexhill-on-Sea council and becoming a councillor is available at https://www.rother.gov.uk/councillors-democracy-and-meetings/bexhill-on-sea-local-council/