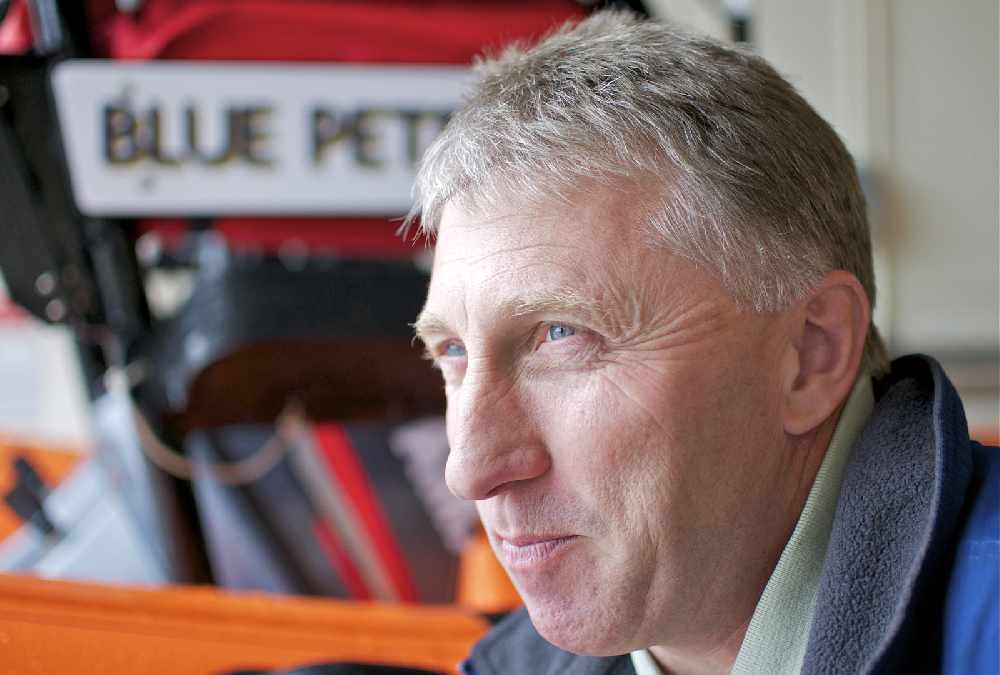 A long-standing member of Littlehampton's lifeboat crew - and 'tv star' - is set to hang up his lifejacket after almost a quarter of a century of saving lives at sea.

Experienced seafarer Andy Harris, who joined the RNLI in 1996, has been a familiar face on the River Arun and the seas nearby, having been a member of the crew for almost half of the station's history.

Familiar with the local tides, weather, and seabed conditions he has guided crews through training and on emergency calls to assist those in distress at sea and in the river Arun.

Recalling memorable shouts, Andy was modest but did mention an incident from 2011 when he and his fellow crew aboard Blue Peter 1 rescued 3 persons from a small 7-foot inflatable toy dinghy who had been reported to be half a mile off Worthing seafront and were waving for help.

When the lifeboat arrived on the scene the casualties were nearly two miles offshore showing signs of hypothermia and disorientation having spent a night at sea with only lightweight clothing and no lifejackets. 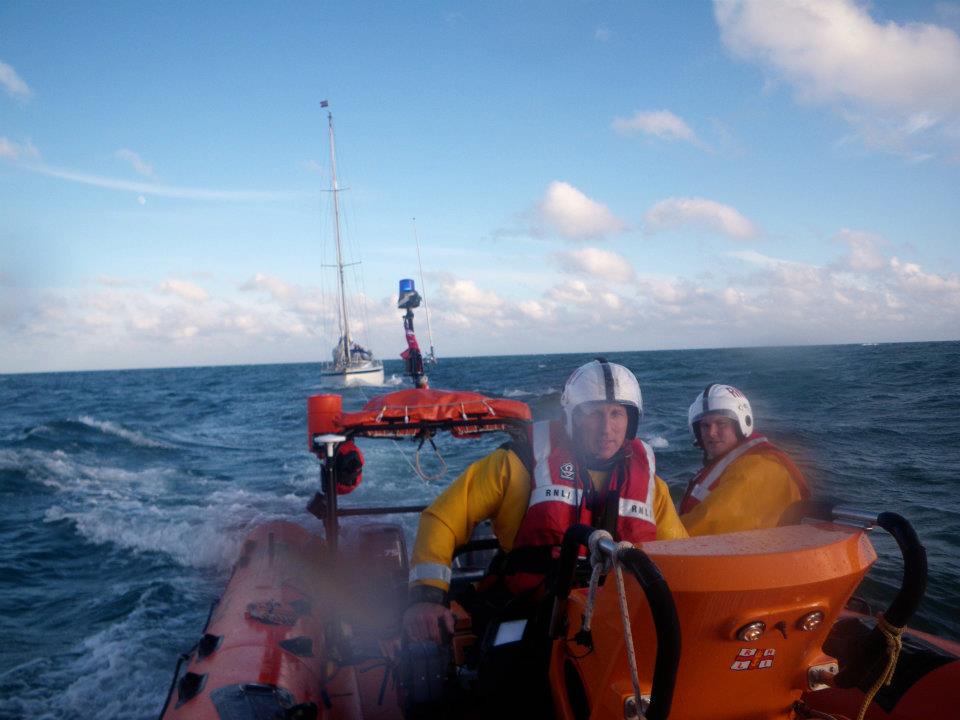 Blue Peter 1 was retired from the station in 2016 and replaced by the current Atlantic-85 vessel Renee Sherman, built in East Cowes.

“It was a privilege to be able to drive the boat all the way from the Isle of Wight and bring her to her new home.

“Together with our D-Class vessel Ray of Hope we have great lifesaving assets available to deploy”.

He also recalls being asked to stand in with some fellow volunteers as extras, together with Blue Peter 1, for a Channel 4 comedy ‘The Inbetweeners’.

Although the storyline was set in Swanage, the river and sea front part of the filming was actually in Littlehampton.

Andy’s daytime job is as a builder working mostly on domestic contracts, but he’s never far from the water though as he runs fishing charters on his boat out of Littlehampton harbour.

It's not a complete goodbye from Andy though - even after so many years - as he intends to maintain his position as part of the RNLI in the town, and join the team as shore crew.

“Andy is a superb helm and held in high esteem by us all.

"We are delighted that he will still be part of the charity’s volunteer team here at Fisherman’s Quay as a mechanic and as a member of the shore crew where using his many years of experience, he will assist launches and advise other RNLI volunteers on boat and incident handling.”