Tributes To Sussex Police Officers Who Died This Week 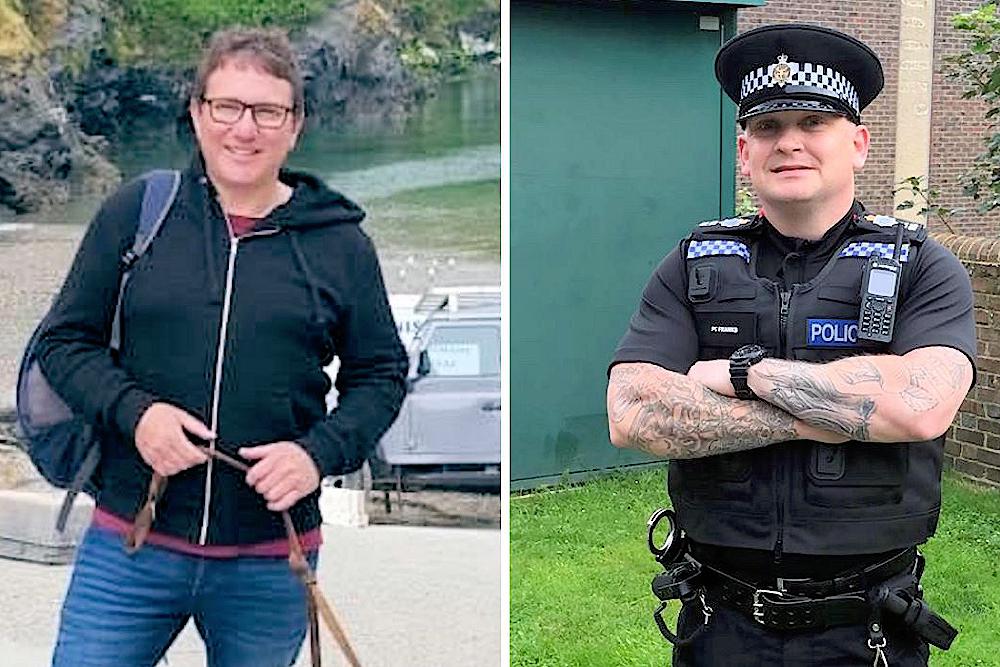 PC Doug Franks, 43, (right in picture) who served as a member of the Bognor Response team, died suddenly at his home in Lee-on-the-Solent on 10 February.

He leaves a son.

He had been working from home for several months and was admitted to hospital in January after contracting Covid-19.

He leaves his partner, children and grandchildren.

“It has been a very sad week for Sussex Police with the untimely passing of two of our police family.

"My thoughts are with Doug and Sean’s families, friends and colleagues.

“Doug was a much-liked and well-respected colleague, who fulfilled his ambition to be a police officer when he joined Sussex Police in July 2019.

"He was proud to achieve independent patrol status a year ago and served to keep people in Sussex safe.

“A popular colleague, he was devoted to his son and his career.

"He joined the force after working as a financial investigator with the South East Regional Organised Crime Unit, where he built strong friendships and was known for his infectious enthusiasm.

"Sean was a highly respected and experienced officer working in a number of roles within the service including Neighbourhood Sergeant at Gatwick Airport and Custody Officer at Worthing and Brighton.

"Sean was a huge character with a great sense of humour he was loved by everyone he worked with and devoted to his family.

“They will both be missed by all who knew them and I am proud that they were able to serve the local community with passion, pride and commitment.”