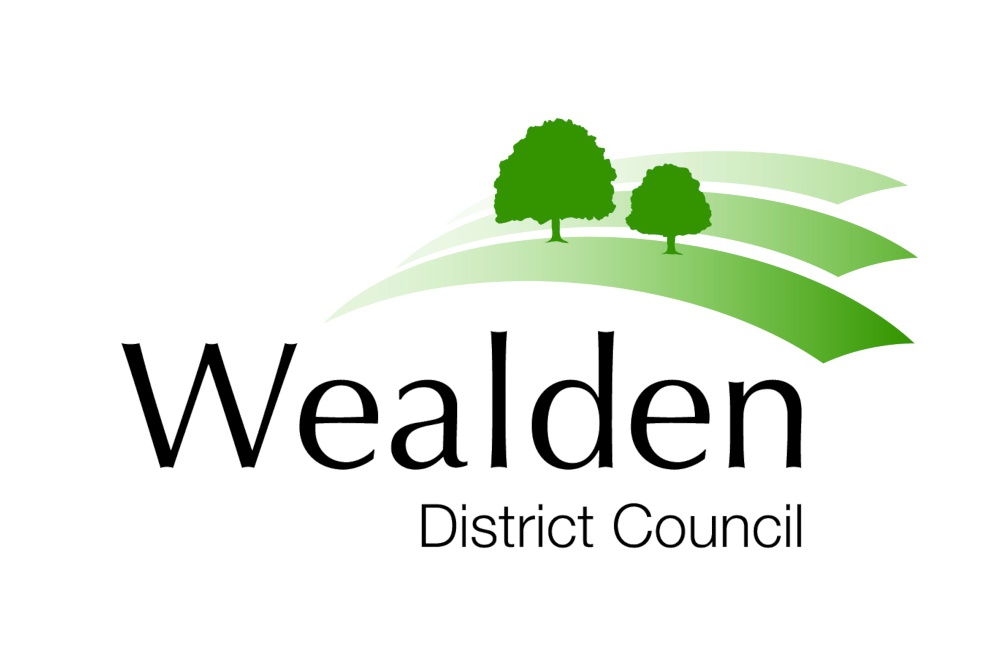 Wealden residents will see no increase in the district council’s share of tax bills next year, as councillors agreed their annual budget.

On Wednesday (February 24), Wealden District Council signed off its annual budget for 2021/22, which included plans to freeze its council tax precept at current levels.

Conservative council leader Bob Standley said the move was to reflect the impact of the coronavirus pandemic on residents.

“I think we all recognise that the past year has been a challenging one and I am sure no one expected the pandemic to have lasted so long and have had such a profound effect on all our lives.

“With the funding from government we have been able to support businesses and individuals throughout this difficult period.

“Over £48m has been delivered to Wealden businesses to keep them going during the lockdowns and assistance given to individuals through other funding streams.

“The recommendation to the council is for a zero increase in our share of the council tax. This recognises the significant strain on household budgets that the pandemic has caused.

“Whilst the Wealden share of council tax is only around ten per cent, every little helps.”

Cllr Standley went on to say that the budget proposals also included both a freeze on councillors’ allowances and a pay freeze for most council staff (with only those earning under £24,000 to receive a small pay bump).

He added that while the council faced a projected shortfall of £175,000 in the coming year, this could be covered with the surplus in the current budget.

During his speech, Cllr Standley also took an opportunity to criticise the Liberal Democrat leadership of neighbouring Eastbourne Borough Council, which has recently been granted permission to borrow money to plug a gap in its finances.

“Actions taken by this council over the last 10-15 years – with prudence being very much our close friend – have meant we are in a stronger position than many other councils.

“This contrasts with our neighbours in Eastbourne where the Lib Dem council have had to request a loan from the treasury to avoid declaring a 114 notice, which is the local authority version of insolvency.

“Eastbourne are borrowing £12.8m to fund current revenue spending – never a good position to be in. Some of their commercial projects may need to be sold off in a weak market and their residents paying higher council tax for many years to come.

“Our approach to finance has placed Wealden in a much stronger position.”

“I can’t let the leader’s comments on Eastbourne Borough Council go without making the point, as I am sure he is aware, that they rely very heavily on the tourist trade and that has been severely impacted.

“That is the reason they are having current financial difficulties. Nothing to do with mismanagement of their finances.”

Despite this disagreement Cllr Sparks gave his support to the council tax freeze, pointing out that his group had called for such a measure in a budget amendment last year.

However, he also highlighted some of his group’s concerns around the longer term financial position of the council.

“We now need to be aware of the financial risks shown in the medium term financial strategy before we vote on this.

“[These include] the following: a reduction in general reserves of £3.3m over five years; net costs of services to reduce by £4.9m over five years, which includes £2m of savings still to be identified; [and] a climate change course not built into the medium term financial strategy.

“Also we need to be aware that our corporate management team recommended a council tax rise [of £5].”

These arguments saw a response from cabinet member Roy Galley, who said:

“The point is that our finances are sound and have been for some time, so we are now able to go ahead with this freeze for the next year in these very special circumstances.

“It seems to me that the Liberal Democrats are always all over the place. His colleagues on other councils were up in arms about the possibility of a freeze even being discussed, and yet here he is – thankfully and providentially and prudently – supporting a freeze.

“On the reserves; yes there may be a reduction. But the reserves are there for a rainy day and when have we had a rainier day than this?”

Cllr Galley also managed to turn the conversation on to Wealden’s neighbours in Eastbourne.

“It is about time they showed some humility and support.”

In many ways the finances of Eastbourne Borough Council proved to be more contentious than those of Wealden. No amendments were tabled and the budget proposals were almost unanimously approved.

Only one councillor – Green Party group leader Patricia Patterson-Vanegas – abstained during the vote.

While agreed by members, the freeze on council tax and staff pay had been put forward against advice from Wealden’s senior officers, who had recommended both a £5 increase to council tax and two per cent pay rise for staff.

Compared to a £5 increase, the council tax freeze would cost Wealden around £300,000 in lost income next year. It will cost the authority more in the long term as it would have a lower base to increase from in future years.

This is because local authorities have a limit placed on the amount they can increase council tax by before holding a referendum. For district authorities like Wealden, this cap has been set at either two per cent or £5 (whichever amount is higher) in recent years.