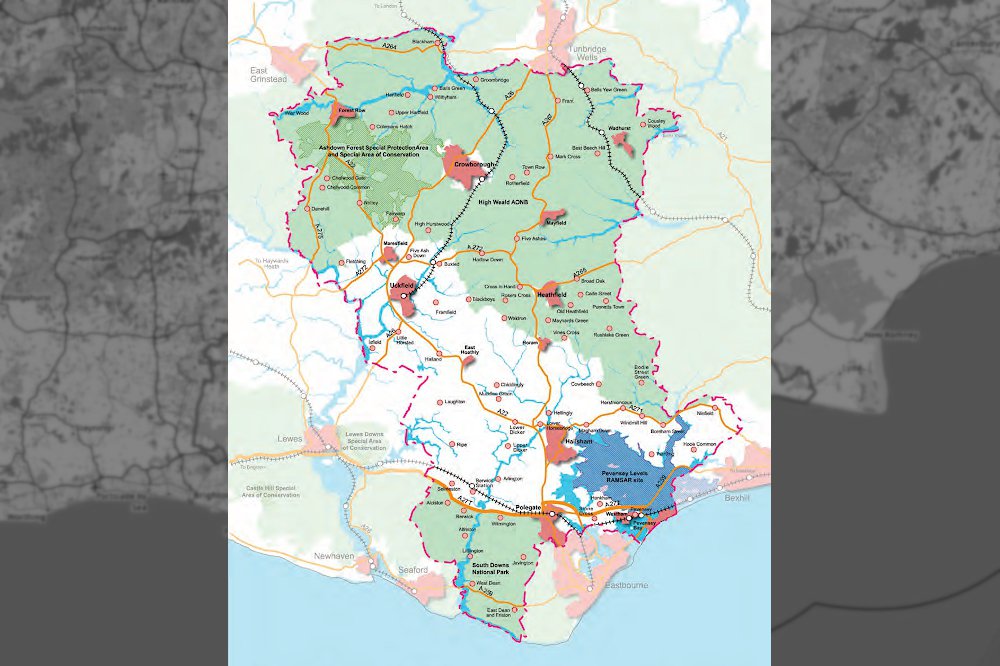 Wealden councillors are to debate a council tax freeze when the authority meets to set its annual budget later this month.

The proposed freeze comes as part of budget proposals, which were given the support of council leaders at a cabinet meeting last Wednesday (February 10).

“The main headings are we are freezing council tax on the basis that every little helps in terms of reducing the burden on residents.

"With the pandemic, their household budgets are under pressure. We have [also] frozen staff pay.

"I just want to say that is no criticism of staff, in fact it is the complete opposite.

“They have worked incredibly hard, been very flexible and I am sure some will be disappointed that we are only putting forward rises for the lower paid, but I hope they understand the pressures on all household budgets.”

The freeze on council tax and staff pay comes despite advice from senior officers, who have recommended both a £5 increase to council tax and two per cent pay rise for staff.

On this basis, the council tax freeze would cost Wealden around £300,000 in lost income next year, but would cost the authority more in the long term as it would have a lower base to increase from in future years.

This is because local authorities have a limit placed on the amount they can increase council tax by before holding a referendum.

For district authorities like Wealden, this cap has been set at either two per cent or £5 (whichever amount is higher) in recent years.

The proposals are set to be debated in more detail when the council comes to set its budget on February 24.