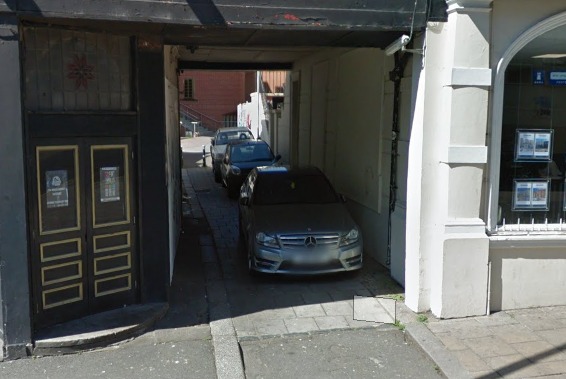 Plans to close off alleyways "seriously affected by anti-social behaviour" are set to go before Hastings council leaders next week.

On Monday (March 1), Hastings Borough Council’s cabinet are expected to consider plans to gate-off three public rights of way, which are considered to have become hotspots for anti-social and criminal behaviour.

The three alleyways are: Valentines Passage, Laser Lane and an unnamed cut-through between Havelock Road and Priory Square (adjacent to the Brass Monkey bar).

In a report to be considered by cabinet, a council officer said:

“Residents and local businesses have asked the council and police several times to take steps to deal with the crime and anti-social behaviour associated with these footpaths.

“Each path has a different profile of crime and anti-social behaviour, but reports continue to identify these footpaths as needing further crime prevention interventions.

“These unacceptable behaviours obviously affect the quality of life of residents and the trading environment and operation of nearby businesses reliant on trade from residents and visitors to the area.”

Council officers go on to say that CCTV as well as patrols by both police and council wardens had been ‘tried several times’ to reduce anti-social behaviour in the area, but had only resulted in temporary relief.

As a result officers say gating-off the alleys is considered to be a more effective solution. If approved, only residents, nearby businesses and authorised people (such as emergency services or council workers) would have access to paths.

In considering whether to close off the alleyways, the council held a consultation with nearby businesses and residents. Some of these responses, which were largely supportive, have been published by the council, although names have been withheld.

These responses detail concerns about flytipping in Laser Lane (which runs between Kings Road and Cross Street in St Leonards), as well as concerns about anti-social behaviour in the Havelock Road cut-through, which one respondent said had become ‘a haven for ne’er-do-wells’.

The most serious incidents are reported at Valentines Passage, however, which residents say has become a hotspot for drug dealing and drug taking. 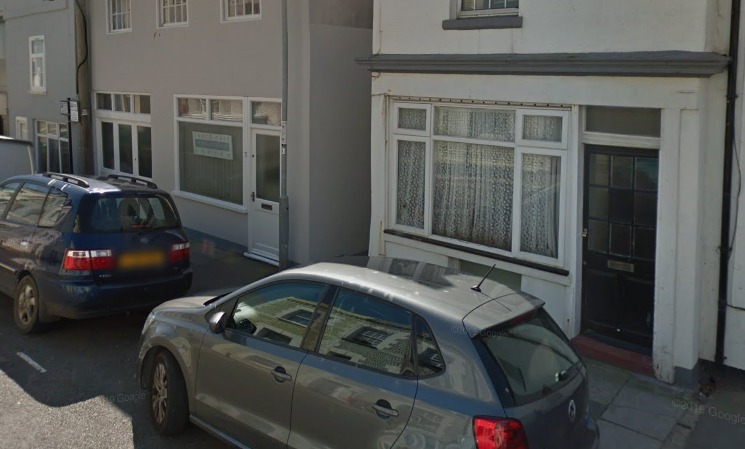 A small alleyway between North Street and Aldersgate Terrace, residents have described finding discarded needles, condom wrappers and even human excrement in the passage.

“We have experienced anti-social behaviour in this passageway on a regular basis and it has caused us great alarm and distress on many occasions.

“A simple job like taking out the bins early in the morning can be met with an agitated drug addict pacing up and down waiting to meet someone at this spot.

“There have been many occasions when we have had to delay going in or out of the flat because people are sitting injecting themselves there.”

“This has all taken a considerable toll on our mental health, confidence and well-being and leaves us with an almost constant sense of fear and dread.

“Whenever we hear people in the passageway we find ourselves stopping what we are doing to wait for the people to pass (or not, as is often the case).

“We are always alert to the slightest sounds, at all times of the day and night. It affects our sleep and our ability to make long term plans.” 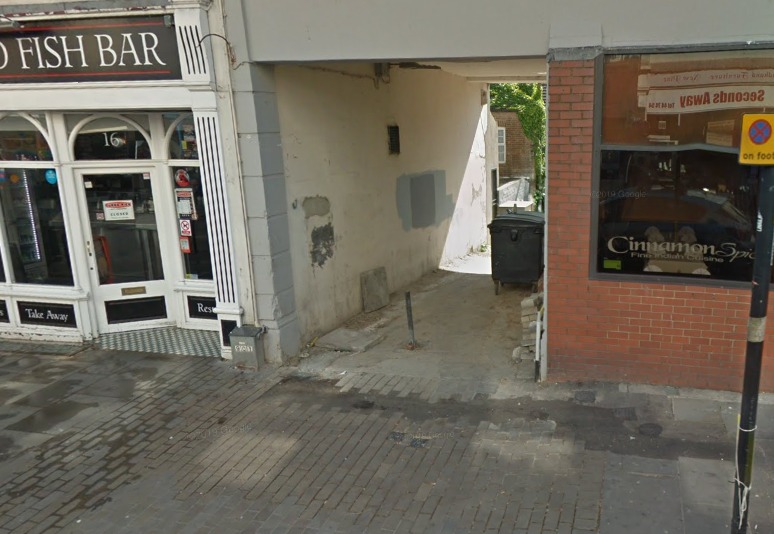 While most respondents are in favour of gating-off the alleyways, there was one resident (speaking specifically about Valentines Passage) who raised concerns about pushing the anti-social behaviour elsewhere and the principle of cutting off a public right of way.

Some words of caution have also been given by East Sussex County Council’s public rights of way officer who said the borough council should be cautious of setting an “untenable precedent” which could result in other paths being closed off to the public.

They also raised concerns about both councils’ responsibilities for maintaining the paths, even when closed off to all but a handful of users.

In a letter to the council, the rights of way officer said: “For all of these reasons, it would be our preference to see a less restrictive approach attempted.

“We would suggest, initially at least, that closure of the paths at night with access maintained during defined daytime hours should be attempted.

“In conjunction with police patrols and measures to assist in dealing with daytime offending, such as restrictions to gatherings, it must be at least a reasonable possibility that a better result for the community could be achieved.”

Borough council officers disagree with this assessment, however, saying the anti-social behaviour takes place at both day and night and that similar previous measures had failed to significantly reduce issues.