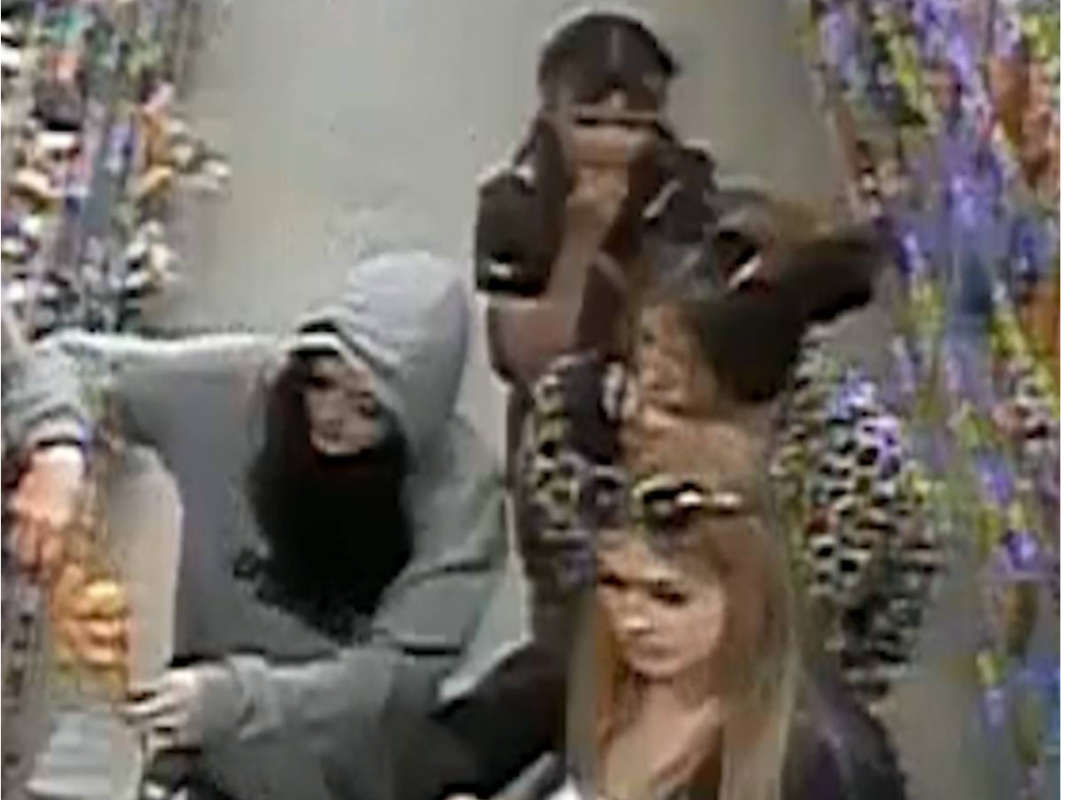 Officers have identified the teenagers they wish to speak to after they were captured in CCTV images at a Hove Tesco Express, following the theft of hundreds of pounds worth of goods.

It happened at the store in Denmark Villas, at about 7.25pm on July 18.

Cigarettes and other items were stolen from the store, worth hundreds of pounds.

One young woman was seen going behind the counter where she took items.

A second young woman entered the store and went behind the counter to take items.

The third and fourth young women took items from the shelves.

Officers also believe the group may be linked to a theft at the Co-op store in Field Place Parade, Goring on June 14 at 5.45pm where two girls were seen entering the store, taking items off the shelves and then leaving without paying. 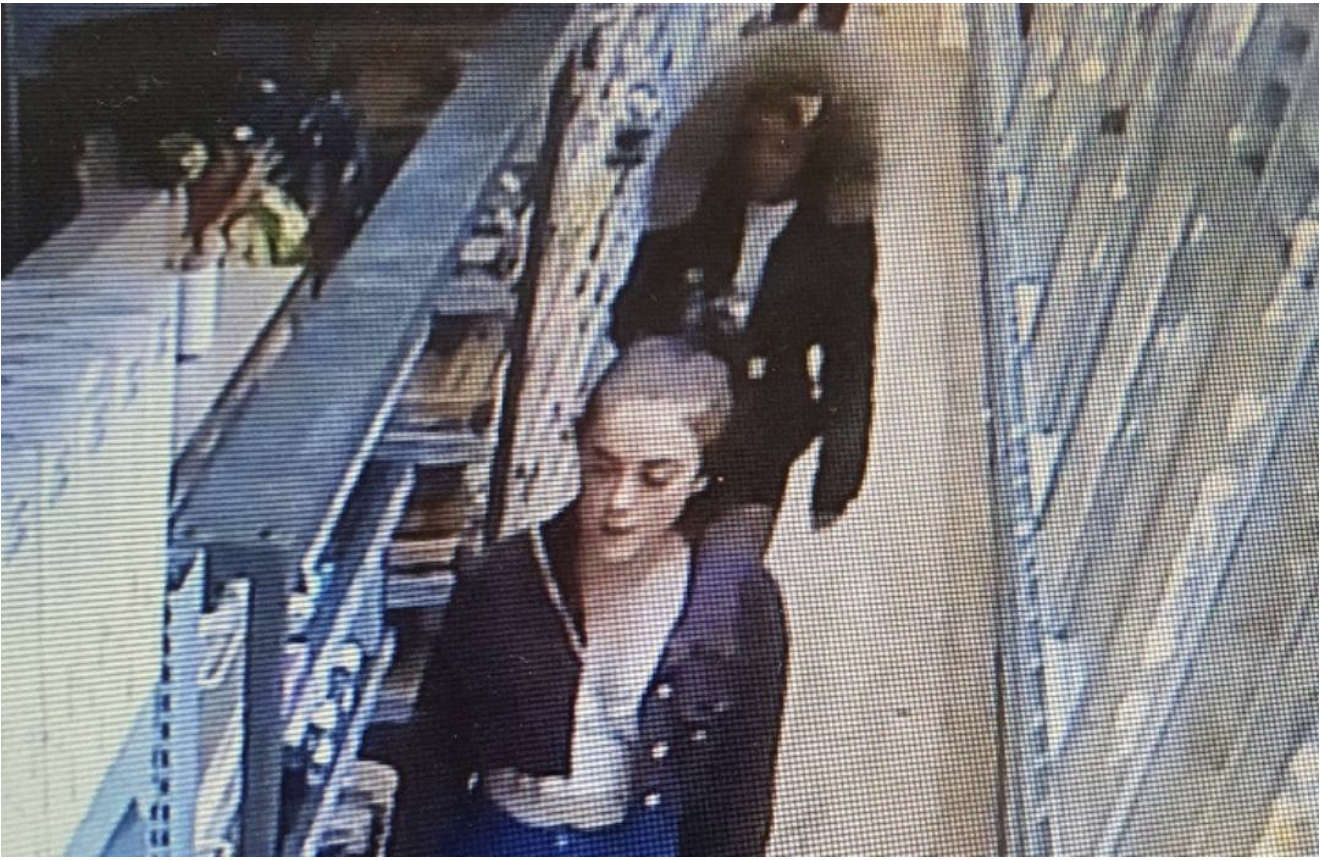 Information about tackling business crime and the work Sussex Police is doing in partnership with businesses is available online here.