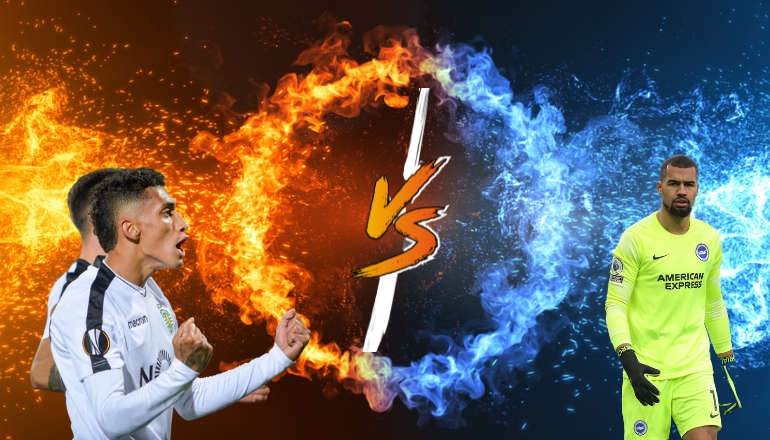 Brighton and Hove Albion fans and players face a lengthy journey up to the North-West this Sunday, as the Seagulls take on relegation threatened Leeds United.

It follows Brighton's best performance of the season last weekend, when they humiliated Manchester United 4-0 at the Amex.

The Seagulls remain on course for a top half finish and are only three points behind eighth placed Wolves with two games remaining.

Leeds have suffered three consecutive defeats, leaking nine goals, to leave them in the bottom three as they face their biggest challenge since returning to the Premier League in 2020.

Their form at Elland Road — where the match kicks-off at 2pm — is among the worst in the division, with 37 goals conceded on home soil worsened only by the league's bottom two clubs: Norwich City and Watford.

Brighton, meanwhile, have been electric away from home, collecting the same number of points on their travels as Champions League chasing Spurs and Arsenal.

Leeds find themselves deep in the mire, their recent demise having coincided with the resurgence of Burnley and Everton. A red card in each of their previous two matches hasn't helped either.

Brighton are on blazing run, meaning only title-chasing Man City and Liverpool are in ruder recent health.

Historically these teams have met 48 times, with each side winning 18 of those encounters and 12 finishing in a draw. 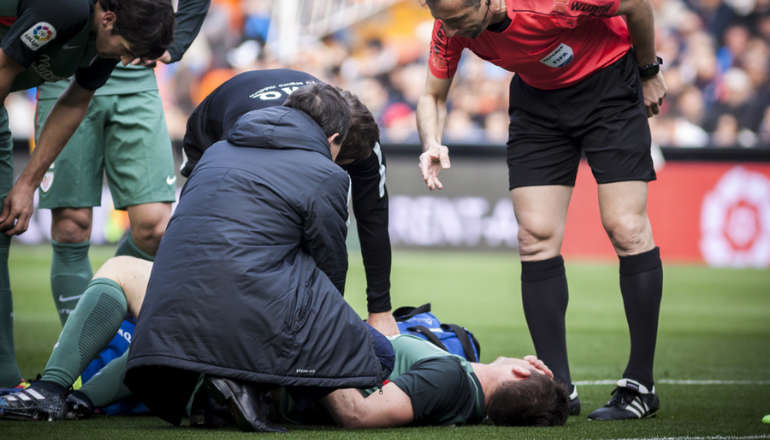 A red card for Daniel James against Chelsea means the Welshman will remain suspended for the remainder of the season.

Luke Ayling, likewise, is suspended following his sending off against Arsenal.

Adam Forshaw, Tyler Roberts, Stuart Dallas, Crysencio Summerville, and Jack Harrison are all out of contention for the weekend.

Raphinha is likely to retain his place in the starting line-up despite suffering from cramp against Chelsea, while injury-plagued striker Patrick Bamford is expected to make the bench.

For Brighton, Jakub Moder remains on the sidelines due to an ACL injury, while Graham Potter has ruled out both Enock Mwepu and Jeremy Sarmiento. 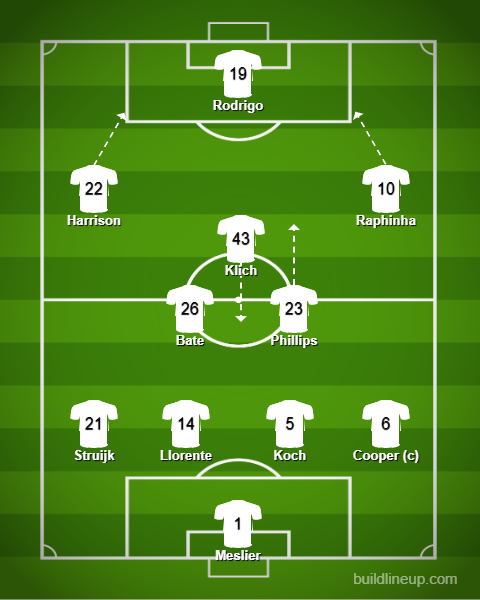 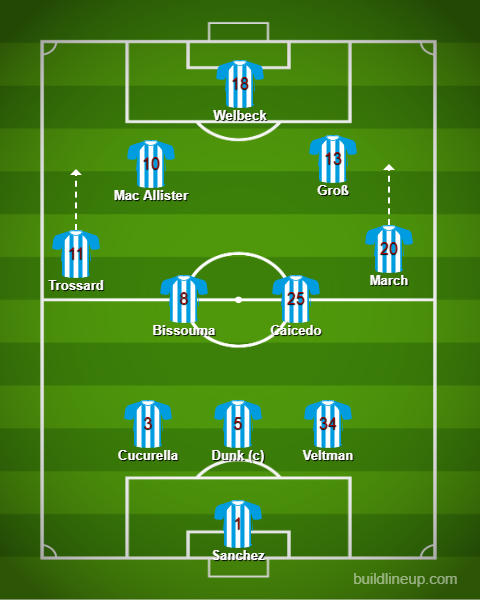 A popular results for Albion this season, Leeds' depleted ranks and awful form should see Potter's troops secure yet another positive away result.

The point might be enough for United to have control over their destiny heading into the final weekend.