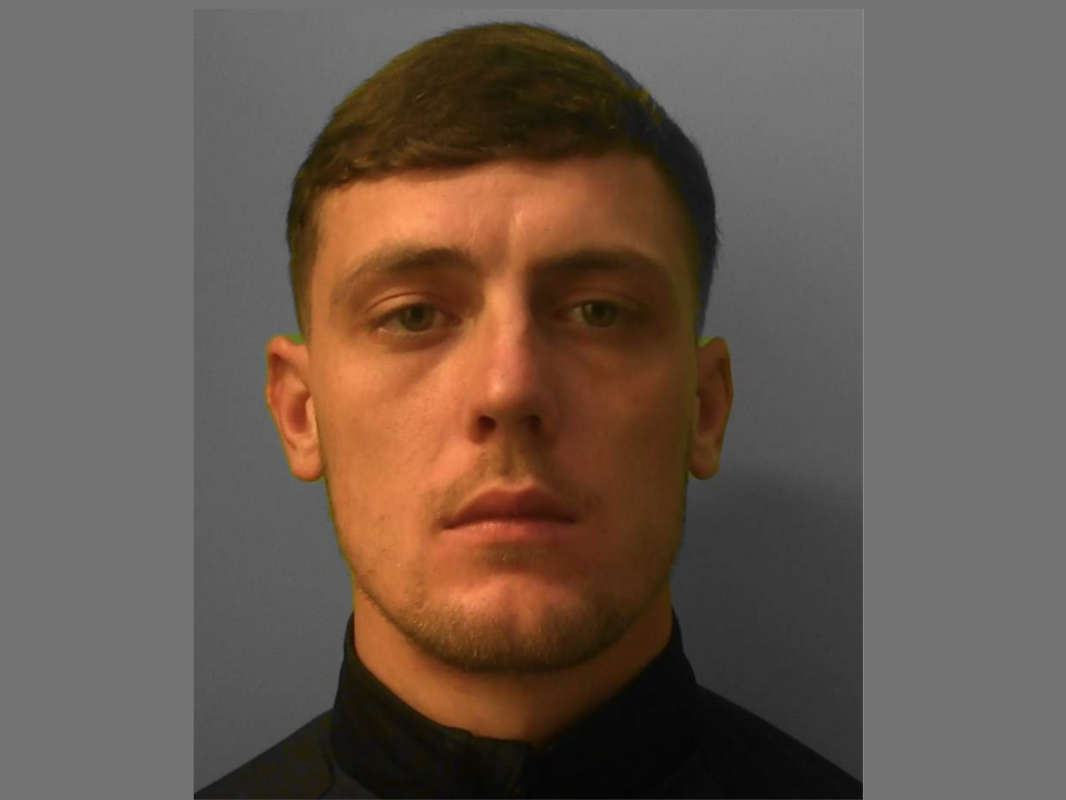 A Brighton man who threatened to kill a family and burn down their house has been jailed for 32 months.

Marcus Fraser, 28, of Grand Parade in Brighton, was arrested in possession of a claw hammer on a bus on June 22, 2021.

Just minutes earlier it had been reported that he'd threatened a family at an address, becoming aggressive and hurling homophobic abuse at them when asked to leave.

He eventually left the property in Park Road, Brighton, and boarded a bus which was later stopped by officers in central Brighton.

Fraser was charged with making threats to kill and threats to damage property and, at Lewes Crown Court on June 9, was found guilty and sentenced to 32 months in prison.

He was also given a restraining order forbidding him from contacting his victims or entering Rushlake Road or Park Road.

“This was an extremely frightening ordeal for Fraser’s victims, who had arrived unannounced at their home carrying an offensive weapon and left them in no doubt that he was willing to follow through on his threats.

“Thankfully officers were able to swiftly locate and stop the bus he was travelling on, take him into custody and safeguard the family.

“We are pleased that this sentence has now taken a dangerous individual off the streets.”