Multiple Drug Seizures And Arrests In Eastbourne As Police Crack Down 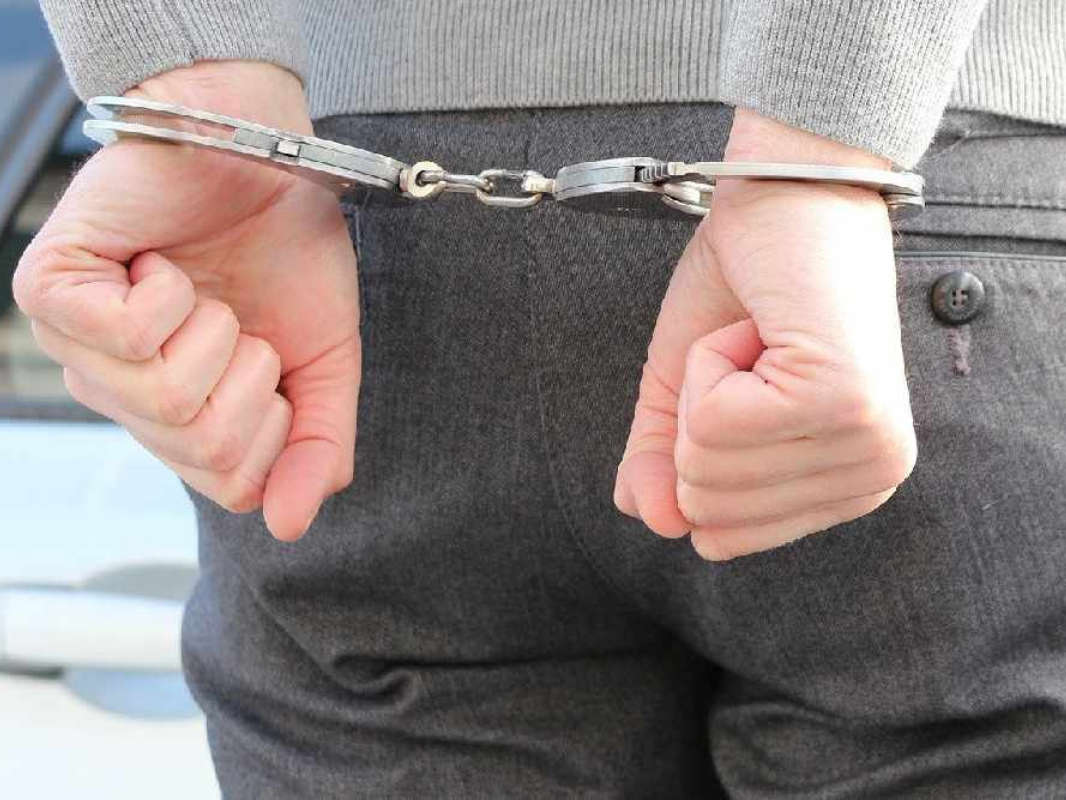 Police activity focused in an area of Eastbourne town centre has led to arrests, charges and multiple drug seizures.

Officers from the Neighbourhood Enforcement Team have been proactively tackling crime in the Willowfield Square and Belmore Road area of the town in recent weeks.

Police listed recent arrests and offenders in the following report:

He was searched and found in possession of two vape pens containing wraps of heroin and crack cocaine.

Beaver, 30 and of no fixed address, was subsequently charged with burglary dwelling and theft, and possession of a bladed article. He was remanded in custody to next appear before the court on June 30.

Four people were arrested and on Wednesday (June 29), all pleaded guilty to offences at Brighton Magistrates’ Court.

All four have been remanded in custody ahead of sentencing on July 27.

“We want to make it difficult for people to conduct any sort of criminal activity in our community. By directing our resources to a very localised area, we have been able to intensify our efforts and in the space of a few weeks, have seen multiple drug and cash seizures as well as arrests and a conviction.

“Where we become aware of ongoing issues in a certain area, our neighbourhood policing teams will work together to tackle it through dedicated engagement and enforcement activity, giving local residents a reprieve from the concerning behaviour that negatively impacts their day-to-day lives.

“We encourage people to report such matters to us, so we can respond effectively. Information can be passed to police online or via 101, or anonymously via the independent charity Crimestoppers on 0800 555 111."